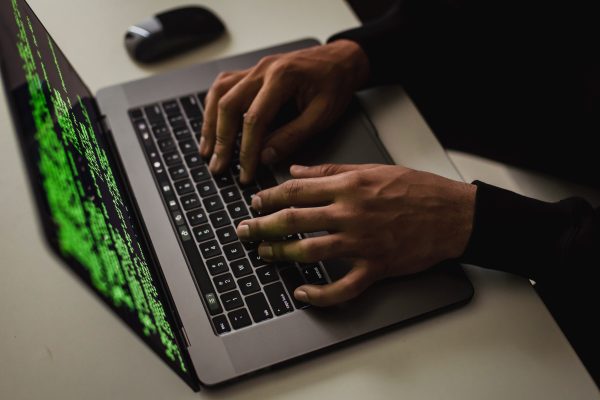 Most computer hacking results from black hat hackers looking to enrich themselves. Typically, they look for any vulnerable site or service and try to steal data to sell it on the dark web. They may also write malware to affect normal computer users. A particularly nasty variant of this is ransomware. Almost all of these actions result in the hacker directly or indirectly getting paid. This hacker generally doesn’t care who or what they hack as long as it benefits them.

Note: Some black hats may have vague ethical lines they try not to cross. For example, discussions on hacker message boards indicate that many black hat hackers view hospitals as off-limits. Some specifically refer to those infecting hospitals with ransomware as “a new low.” There have even been some instances of hospitals being infected with ransomware only to have the hacker give them the decryption key for free when they realized the victim was a hospital.

Not everyone is motivated by simple greed, though. Some hackers choose their targets purely or primarily for political reasons. This type of hacker is called a hacktivist. The term hacktivist, and the related hacktivism, is a portmanteau of hackers and activists, or hacking and activism. The definition is somewhat disputed but generally refers to hacking to advocate a political point. It includes hacking to spread awareness of a cause or to disrupt a political target. Typically the aim is to achieve some form of social change or to correct an injustice.

Hacktivists generally focus on three main fields of political action. These are free speech, human rights, or freedom of information protests. Hacktivists show many other sentiments, including anti-terrorism, anti-capitalism, anti-racism, and anti-police-brutality. The key defining factor of hacktivism is the method of choosing a target. The target is selected for some form of cause.

One of the most common forms of hacktivism is protesting against censorship. Many such protests don’t involve any computer hacking, more of a “hacking the system.” For example, a hacktivist may clone a website that a repressive regime has censored to make it available at another unblocked URL. At no point in this example does any hacking occur; nevertheless, the free speech protest helps to bypass censorship. Typically, this results in a game of whack-a-mole where domains are spun up, censored, and spun up again with a new name.

Another common form of hacktivism is the defacement of websites. In this, hacktivists hack into a website, but rather than breaching the database and selling the data, they replace the site’s home page and images on the site to spread the hacktivist’s message. The aim is to make the hack visible and not significantly negatively affect the average person by breaching the database.

In some cases, this widespread acceptance can be strong enough that the legal authorities choose not to investigate crimes despite crimes being committed. This indeed can’t be relied upon, though. Many hacktivists that act on social justice topics such as policy brutality may find themselves directly up against the legal system.

Free speech hacktivists, especially those targeting the government of the country they reside in, tend to have a tough time regarding law enforcement. Typically, these hacktivists try to access and leak classified or otherwise secret documents that they believe to be in the public interest. Public opinion on such acts can vary dramatically and is often split. However, legal cases tend to be brought, and harsh punishments dished out.

Hacktivism is the act of using hacking as a tool for political activism. Hacktivists choose their targets based on a political cause. While they often intend to cause disruption, such as by taking down sites, they typically aim to avoid “collateral damage” by not performing data breaches. Common causes include social justice issues, freedom of speech and information, and environmental action. Anonymous is the most well-known hacktivist collective. Hacktivists typically see their efforts as for the public good. Sometimes the general public agrees, while some causes can see less support.