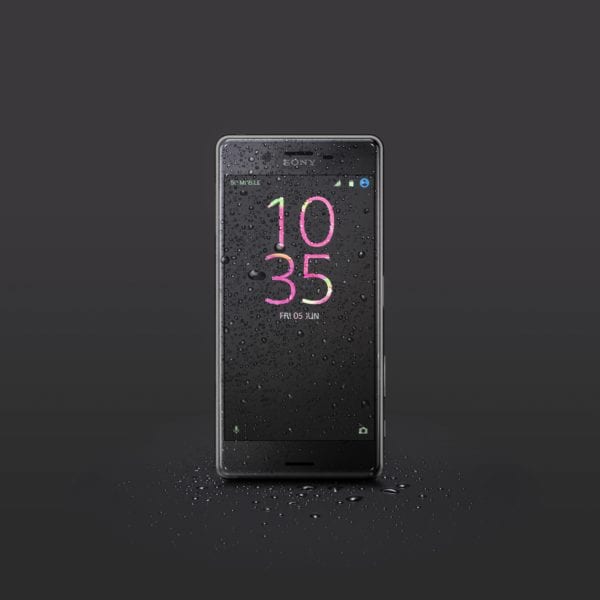 The first immediate difference to note is that this is the first Xperia smartphone with a notch. What is this notch? It’s a piece of the screen that is cut out which allows it to display more information on either side of it. This innovation was first introduced in 2017 so it’s nothing new in the smartphone world. It allows for a cleaner look but it is hard to see any other benefits coming from this change.

Another difference is that the Xperia L4 is Sony’s budget phone. It should sell for $300 USD which represents outstanding value for what you get. And here is what you get. The battery has 3580 mAh worth of power which is good enough to get you through the day and then some. It comes with 3GB of RAM and a 6.2 inch (15.7 cm) screen. There is 64 GB of storage built into it. It runs on Android 9 (Pie). It seems the outstanding feature is the low price and affordability while offering a high degree of functionality for users who don’t want to spend far more money than they need to on things that they don’t need.

With the building of strong brand loyalty in the smartphone market Sony is pitching its latest release at continents like Africa and Asia where the early advantage is given to those who can bring a cheap but good product to market. Of course the price to be paid for delivering on those 2 characteristics is time and it has taken years of development to bring a phone of this quality to market. It’s no surprise that Sony has developed this device because the Japanese seem to be better at doing this than European and American companies who specialize in over engineered, overpriced stuff that rely on the customer’s ego for sales. It’s amazing how often cheap and cheerful win the day and the SOny Xperia L4 could well win its market segment once the customers hit the shopping malls again in the coming months.

The other thing that makes it different is that it is not Chinese. While this is a sensitive subject to discuss the ability to use the device that you intend to purchase is a legitimate source of concern. Australia famously banned Huawei and this makes potential buyers of Chinese products understandably nervous. There is no way an ordinary customer can anticipate what government policy will be in the coming months. It’s best to stick to a company brand that has friendly relations with the rest of the world. The world is changing very rapidly and not all of these changes are positive. It’s up to the customer whether they want to take the risk.

A New Direction for Sony

Sony has a reputation for providing clean and stylish phones and there has been some resentment from some of the more hard-core customers that the introduction of the notch marks a move away from one of its essential brand values. This could mark a spectacular reorientation of the company or it could be just another footnote in its history. But the spectacular decline of Nokia serves as a warning that change is required in order to retain market share. But customers still want a quality experience along with a fair price and in that regard we will have to wait for a few months before the customers pass judgment on the viability of the Sony Xperia L4.