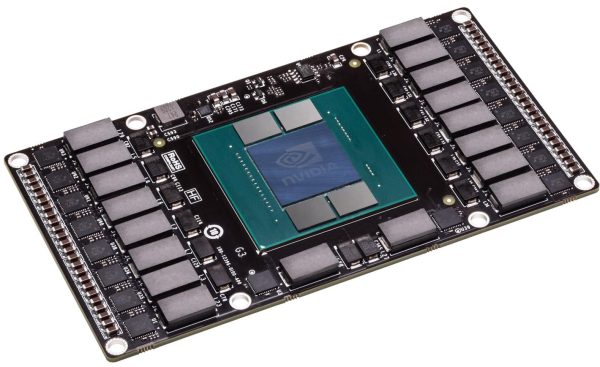 Anisotropic filtering is a relatively standard option in video games. Very few games bother to explain what it does though, and those that do would still benefit from a visual example to make it easier to understand.

A basic solution to this blurring is texture mipmaps. Mipmapping involves pre-computing a series of downscaled versions of textures. For example, if the original texture is 256×256 pixels, the mipmap version would have 128×128, 64×64, 32×32 pixel versions, and so on. This design increases the size of any texture file by 33%.

Tip: The “Mip” in Mipmap comes from the initials for the phrase “much in a small space” in Latin “Multum in parvo”.

The downscaled versions in mipmapped textures are used when the reduced resolution texture is more efficient to display than the full resolution. This issue with this approach arises because the reduced resolution image is, by definition, smaller than the original. To make any pattern appear to match up, the texture must be stretched to match the width of the original texture. This stretching suddenly and noticeably increases the blurriness of the texture, with the effect getting worse as lower resolution textures are swapped in. As obvious as this blurring effect is, it is still less visible and less processor-intensive than having to use the full-scale texture and downscale it in real-time.

The solution to this issue is anisotropic filtering. Instead of just using progressively smaller textures that halve the width and height of the previous texture, a half-width full-height, and half-height full-width texture are also created. These half-height full-width textures provide the necessarily reduced quality but don’t need to be stretched as they are already the same width as the original texture, thus preventing the significant blurring effect.

Tip: The word “anisotropic” is has a compound origin. “An” means not, “iso” means same, and “tropic” come from tropism, meaning related to direction. This name fits because anisotropic filtering does not filter the same way in every direction.

In games, the anisotropic filtering option is often presented with a multiplier, generally 2x, 4x, 8x, and 16x. These represent the number of size reductions that are available for use. Typically, the difference between 8x and 16x is almost impossible to discern except in side-by-side comparisons. This is due to the fact that the only affected textures are distant, small, and therefore hard to see. The performance impact of anisotropic filtering is relatively minimal.