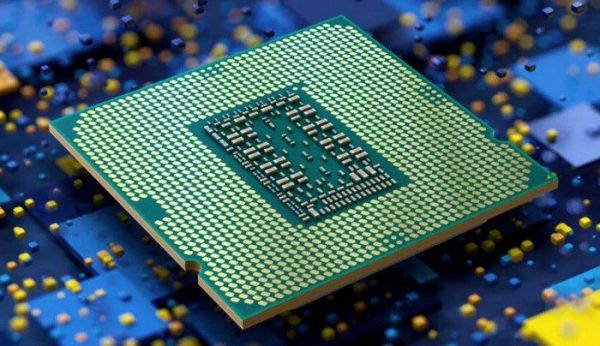 The high-end CPU and GPU market has been seeing increased power usage and heat output thanks to the endless drive for more performance. We’re not necessarily complaining about that, we like pretty graphics as much as the next gamer, but there are some potential issues.

Lots of heat means fans have to spin faster, making more noise. Smaller form factor coolers can also just not offer enough cooling. Suppose the heat is efficiently removed from your computer. In that case, it’s then efficiently dumped into your room, making staying cool in increasingly hot summers difficult.

While you can try to avoid this by purchasing cheaper, mid-range, or budget parts that simply aren’t as power hungry, this may not work for everyone. What if you want or need all the cores of a flagship CPU or the VRAM of a flagship GPU while not having the high power draw and heat output? The answer is underclocking.

Underclocking Isn’t as Bad for Performance as You’d Think

Your CPU and GPU are rarely taxed to their limit in everyday tasks. In these scenarios, a clock speed reduction may not see any performance penalty. In CPU-limited scenarios, you will see some performance drop when using an underclocked CPU. Even in this case, though, the performance drop will generally be much less than the drop in clock speed because CPUs aren’t utilized 100% efficiently. They are often held up by other bottlenecks such as waiting for data from the cache RAM or networked sources.

The Benefits of an Underclock

Underclocking decreases the power requirements of the component by a surprising amount, dramatically reducing the heat output. One study found a CPU with a 20% underclock resulted in a 13% reduction in performance. At the same time, the power draw was reduced by 49%. This mismatch in the performance loss vs. power savings makes underclocking a potentially beneficial idea.

You may even be able to turn the fans off entirely and have a passively cooled computer. You may be able to make do with smaller coolers that better fit small form-factor cases. There’s also less heat being pushed out into your room.

In some cases, underclocking may be performed for compatibility reasons. For example, some older games have issues with the game engine speed when running at high framerates with modern GPUs. High-speed RAM might need to be underclocked to be compatible with the memory controller on a CPU.

Underclocking is the opposite of overclocking. It is the process of manually reducing the clock rate of a component. While this does reduce the performance, the power consumption is more significantly decreased. Reduced power consumption offers a range of potential benefits that may suit the use cases for some people. Underclocking can also aid in compatibility and stability in specific scenarios.

Underclocking can enable users to get large core counts, large amounts of VRAM, and other related flagship product advantages while working in a reduced power envelope. This, specifically, may be almost critical for some people’s workloads when faced with space restrictions. Underclocking is also typically combined with undervolting to further reduce power consumption. What are your thoughts?