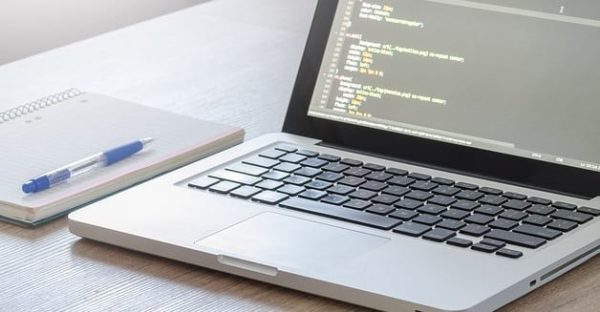 A command-line interpreter, or CLI, is a program that computer users utilize to run text commands. Every operating system comes with its own CLI. For example, Windows 10 offers two CLIs: Command Prompt and PowerShell (for advanced users). Linux users can utilize the Shell to run text commands.

A Brief History of CLIs

In the early days of computing, command-line interpreters were actually the only method available to run commands. Graphical User Interface programs did not exist. Starting with the ’80s, GUI tools became more popular thanks to major advances in computational power.

GUI-based command-line interpreters greatly simplified the way users interact with computers. The role of each button became pretty intuitive and self-explanatory. In other words, computers became more appealing and easy-to-use by non-tech-savvy users.

How Do Command Line Interpreter Work?

Users enter the commands via the keyboard. Then, the command line interpreter converts the commands into functions or system calls. The OS receives and runs the respective calls.

Think of the CLI as a translator. The program basically translates your instructions into functions that your OS can understand.

Why Do We Still Use Command Line Tools?

CLIs allow users to quickly enter and run system commands. All they need to do is type in the commands and press Enter. Users can also utilize CLIs to automate computer tasks. This translates into less time spent pressing keys.

Troubleshooting your computer problems is much faster and easier if you use commands. For example, Command Prompt, Windows 10’s built-in CLI can run many handy troubleshooting commands.

You can repair system file problems by running sfc /scannow. If you’re experiencing network connectivity issues, you can run the ipconfig /flushdns command. This will reset your Internet connection.

There’s also another major advantage that keeps command-line tools alive. There are certain commands that only command-line interpreters can run.

The UI simply cannot host individual buttons for all the functions that a program supports. Adding multiple menus and submenus would not work either. That would only clutter the UI and confuse the users.

What is a command interpreter called?

Command-line interpreters can have different names depending on the operating system they serve. A command interpreter is also called a “shell.” For example, the CLI on Unix is called Unix Shell.

Why is the command interpreter separate from the kernel?

Command-line interpreters are separated from the kernel because they are often subject to change. The kernel is the core of the operating system. Having a kernel that often changes would make the system unstable.

For example, users can customize the CLI and add new system calls. With a CLI that’s distinct from the kernel, such changes won’t affect the latter. In other words, this won’t impact the way the OS behaves.

There you go; we hope this guide helped you to better understand what a CLI does. Developing your CLI skills is an important step towards becoming a power-user, irrespective of the OS you’re using.