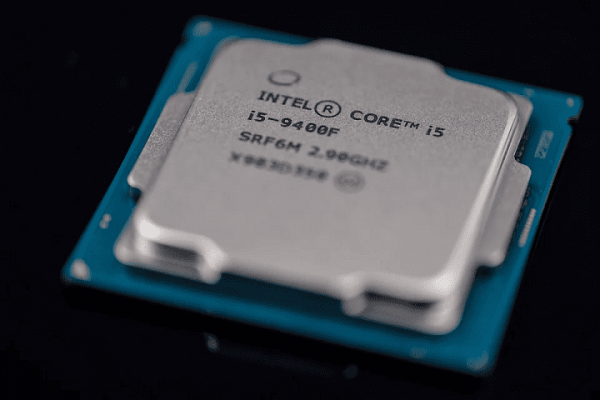 When looking at computers, you may see the performance metrics of some components being listed in MHz. You may also have noticed MHz be used in other situations, such as in the frequency of some radio waves.

The unit MHz is made up of two parts: “M” and “Hz”. “M” is simply the SI prefix for Mega, meaning million. “Hz”, pronounced “Hertz”, is an SI unit that is defined as “cycles per second”. Combined that means that MHz is a measure of millions of cycles per second.

Tip: The SI units, abbreviated from the French “Système international (d’unités)” are the standard units used for most scientific purposes.

In computing, MHz is used to measure the speed of certain components such as the CPU, GPU and RAM. Higher numbers are faster as more cycles are completed per second. Modern CPUs and GPUs are so fast that they often have their clock speeds measured in GHz rather than MHz. In GHz, the G stands for Giga, meaning billion, so 1 GHz = 1000 MHz. Modern CPUs can operate as high as 5 GHz (5000 MHz), while GPUs tend to run a little slower, nearer 2 GHz (2000 Mhz). While RAM speeds are often also above 1000 MHz, they continue to be measured in MHz rather than GHz.

In radio waves, MHz is used to measure how many times the electromagnetic wave oscillates per second. The frequency is inversely proportional to the wavelength, meaning photons with a high frequency have a short wavelength and vice versa. A photon with a frequency of 1 MHz has a wavelength of 300 metres while a 1000 MHz photon has a wavelength of just 0.3 metres (30 centimetres), this frequency falls well within the radio spectrum.