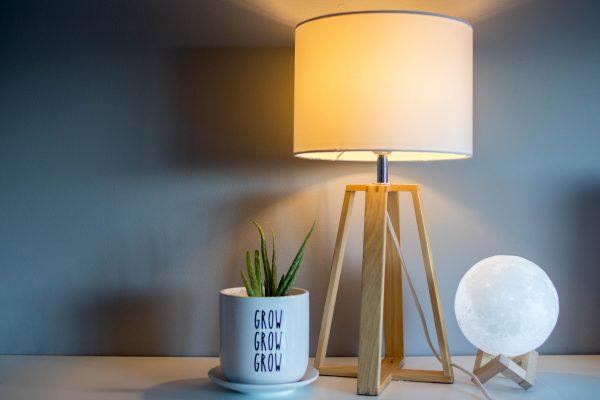 Smart devices, like the Smart Plug, are revolutionizing our homes. There are Smart Locks and Cameras for security, voice-activated assistants that set timers and play music, and even smart ovens that can get your oven preheating while you’re driving home with that frozen pizza.

While some people have been hesitant to make their homes “smart,” once you try it out, you’ll never go back. These devices are saving us time, energy, and giving us the freedom to focus on all the other important things we’ve got going on.

It’s true that Smart Plugs help you turn on an appliance automatically. But can you use the Smart Plug for more than one appliance at a time?

Where to Find the Amazon Smart Plug

The Smart Plug is Amazon’s latest attempt to make your home high tech. But for being so advanced, it’s surprisingly small and easy to set up. The whole process takes about five minutes from start to finish, and that’s being generous.

The plug is available on amazon.com for $24.99. But if you’re interested in giving the plugs a try, keep an eye out for Amazon’s occasional deals. Recently, I picked one up for under $2 with a subscription to Amazon Music. And thanks to Amazon Prime’s two-day free shipping, the plug came in the mail only 2 days later.

Now we happen to have an amazon echo already, which has made using the smart plug even more convenient. However, you don’t have to have a hub device to us the smart plug. You can control everything from your Amazon Alexa app, which you can download from the Google Play Store.

The Smart Plug only works with the Alexa tech, so don’t expect it to be compatible with a Google Nest. And it’s for inside use only, and will only work when connected to your wifi.

How the Smart Plug Works

Appearing as a small, rectangular white box, the Smart Plug has a single outlet in the center. It has prongs so you can plug it into the outlet on your wall. The compact size is ideal as it blends nicely into the wall, so it’s not super noticeable – sticking out like a sore thumb against your decor. It also can fit snuggly behind your couch.

You can hook up devices like your lamp, your fan, or even your kitchen mixer. You can give them specific names too. Try telling your echo to “turn on the lamp,” and the two devices will communicate with each other.

But is it possible to plug more than one machine into your Smart Plug? It would seem like kind of a waste of some awesome tech to perform only one action at a time. After all, how hard is it to go turn on that one light?

Luckily, you can really put it to work if you have a power strip in your home. Simply plug the power strip into the Amazon Smart Plug. You can put your additional devices onto the power strip. Remember, though, that it’s never a good idea to fill up your power strip with plugs – always leave at least one open so you don’t overload it. Additionally, be aware of how much power the devices will use.

Currently, we have a lamp, a small fan, and a candle warmer plugged into ours. You can also set timers or a schedule so that everything turns on or off automatically.

Unfortunately, a few users have tried plugging their Smart Plug into power strips, only to find that the plugs stop working after a while.

Once you try out the Smart Plug, you’ll want to pick one out for every outlet in your house. There’s nothing more convenient than being able to say, “Alexa, turn off the light” as you walk out the front door.