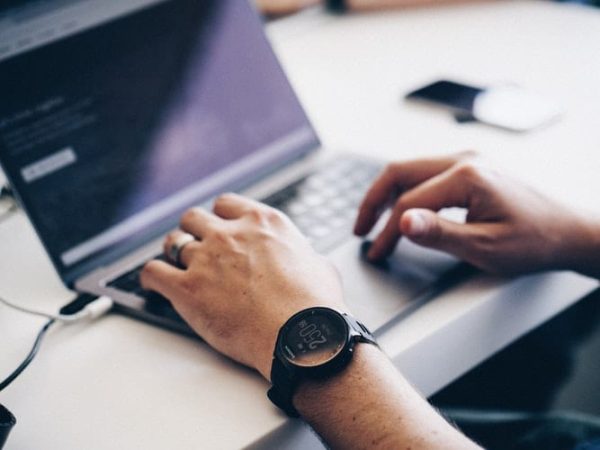 The Samsung Gear S3 is a smartwatch specifically designed to pair with Samsung Android devices. It can also pair with other Android devices and iOS, but the features are not as plentiful or reliable. The Gear S3 has many features that make it a very good and competitive smartwatch.

At this time there are two different types of Gear S3 smartwatches. There is the Gear S3 Classic and the Gear S3 Frontier. Both watches feature 4G LTE and Bluetooth capabilities. With this connectivity, you can make calls, send texts, receive emails, and get notifications without having your phone on you.

Both watches are also equipped with Samsung Pay. This makes it that you can pay for things almost anywhere you can use a credit card. So you can leave your phone and wallet behind. The Gear S3 watches also have a built-in GPS. This feature can track where you are and where you have been.

The Gear S3 will track workouts, how hard you are working, your heartbeat, steps, and much more whether you are running outside or on the treadmill. This watch is also made for activities that are a little tougher. For example, the Gear S3 watches can resist water, dust, extreme temperatures, the occasional drop, and scratches. This means that you do not need to worry about the watch if you are going hiking or mountain climbing.

The battery life on the Gear S3 is about 3 days on a single charge. Now, of course, this depends on how much you use the watch and the different features. The watches come with a wireless charger.

Both watches are capable of utilizing hundreds of apps. You can reserve rides with Uber, use Yelp to make reservations, or even access your house with Nest. Obviously this list is not exhaustive of all the apps that this watch is compatible with. But once you put an app of the Gear S3 does not mean it has to stay there. If you put an app on your watch and want to remove it later you can remove it.

It is not uncommon to download an app to your smartwatch and then want to remove it later. Or you may see a default app on the watch that you do not want or use. However, please know that not all default apps can be removed from a device. To remove an app from your Samsung Gear S3 smartwatch follow the steps below. These steps will help you remove apps from your home screen and device.

Remove an App from the Device

To Uninstall on App from the Clock Screen