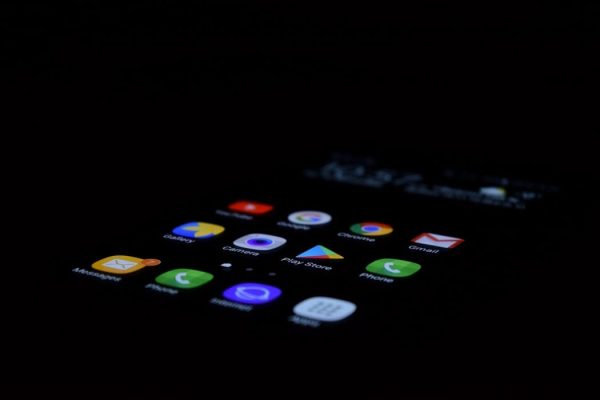 There are quite a lot of apps on the PlayStore you can use to record your smartphone screen. Still, leaving your information and screen activity open to a third-party app may not be the most comforting thing. It does increase your security risks. Luckily for Android 10 users, there’s a built-in screen record feature that you can rely on instead.

If you are an LG or Samsung user, you can easily record your screen thanks to your device’s custom UI. Enabling screen recording can be done from the comfort of your home screen.

Other smartphone brand owners, however, have to do some work. It’s not that complicated, but you need to have a PC to execute a few ADB commands. If you are not familiar with ADB or Shell/Terminal in general, don’t worry, we will guide you through each of the steps.

Turn On the Screen Recording for Samsung and LG Phones

That’s it, as simple as it can get! If your device is not Samsung or LG, prepare a computer for the next method.

Turn On the Screen Recording for Other Phones (Using ADB)

If you are an avid Android user, you might already know that Google had initially made a plan to make the Screen Recording feature available for all Android 10 phones, but decided not to in the end. In reality, however, Screen Recording is technically still on the phone — just hidden. Fortunately, you can quickly bring it back using the ever-so-useful ADB tool.

If you are already familiar with ADB and have it installed on your PC, you can skip this entire section. Otherwise, read the following guide to set things up.

If you put the ADB folder on Desktop, the appropriate cd command might be similar to the following: cd /Users/YourName/Desktop/platform-tools

ADB is now safely installed on your PC.

Use ADB to Enable the Hidden Screen Recording

Make sure that the USB connection of your phone and computer is still intact. Afterward, you need to:

Done! Now you have successfully recorded your screen natively. You can stop, pause, or cancel the recording from the notification bar.

The tweak to enable native screen recording using ADB may be useful in some situations. Still, since Google eventually pulled out the feature, you can’t expect a polished experience using it. Either way, treat it as a “beta version” for the upcoming service available for the stable release of Android 11.