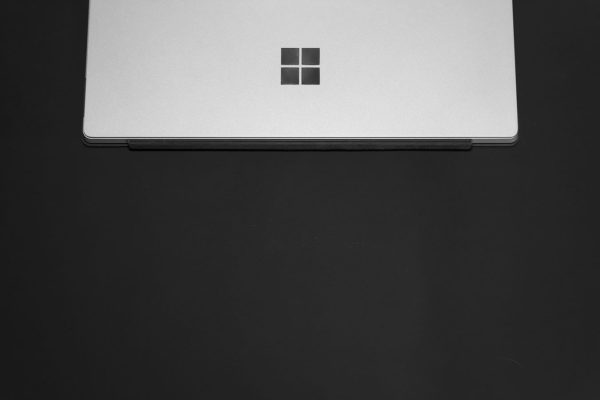 Microsoft’s Surface Earbuds can be a great addition to your listening experience, but when you have trouble with them, what are you going to do? There are several solutions that you can try that will help you. Here are some great ways to troubleshoot Microsoft Surface Earbuds.

There have been some recent complaints that the earphones create a hissing noise for approximately 2-3 seconds. Microsoft suggests ‘’updating’’ the device, but perhaps a better solution would be to rest the earbuds. This is not in line with what Microsoft has said about the issue because they haven’t commented on it so far. Nor is it what has been said by the Surface Earbud users on the official forum.

The sound has been described as white noise hissing, and it appears when an audio event is about to start. There are also reports the sound is also accompanied by a popping noise as well.

This could be due to a poorly calibrated amplifier that is contained within the earbuds itself. This is a common issue associated with wireless earphones at this stage because it is still a relatively new technology. The Galaxy Buds Plus faced a similar challenge, and so did the Apple AirPod.

Another common complaint is that the earbuds might start giving you instructions randomly when they’re not even in your ear. Kind of creepy, right?

In general, it’s important to understand how earbuds work if you’re going to try to fix them. The right earbud receives the audio while the left earbud is just transmitting what the right earbud has just received. Basically, this means that taking phone calls drains the battery a lot quicker than it than when you’re playing audio. There’s also no indicating light of how much battery life you have left, so you’ll have to look up the app to check how much longer you can keep the Microsoft Surface Earbuds in your ears.

With a cost of $249.99 USD users should be able to expect top quality audio sounds from the Surface Earbuds all the time. But if you’re not finding that to be the case, here’s what you can do about it.

When it comes to the unprompted talking, this issue is weird and annoying but it might be fixed in a later version when the technology has improved. There isn’t a voice control feature at this time either.

Now let’s talk about that hissing sound. Within the app that comes with the device, there is a screen that allows you to customize the sound quality by adjusting the EQ levels. This should allow the user to adjust the sound quality but what about the other issues faced by this new release.

If this still isn’t working, it might be wise to wait for an updated version to appear on the market in the near future since recalibrating the device takes considerable expertise.

Or you could simply reset the Surface Earbuds and hope that the noise issue somehow goes away. In order to reset the device, press the power button. This should be done for a total of 20 seconds until you receive the signal that they’ve been reset to the factory default settings.

Unfortunately, you may just need to ignore the issues altogether. Having a new technology always involves a new set of problems and it is entirely possible that it’ll be a while before Microsoft finds a more permanent solution.

At the moment, we’re undergoing an earbud overhaul on the tech market right now. In the rush to release a competitive device, Microsoft has released the Surface Earbuds that are really only good enough to be a first-generation device.

With the other features that come with this device, making it an attractive option, figure out if these potential problems are worth the risk before deciding to purchase the Microsoft Surface Earbuds.