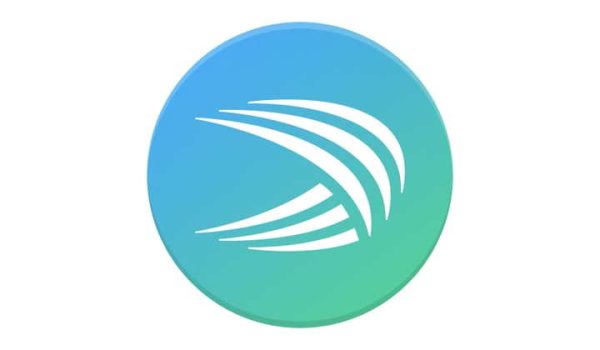 Autocorrect is a key part of a keyboard on any mobile device. Autocorrect is incredibly helpful at correcting tiny typos from missing the key that you intended to press, it can also help correct slightly more complex spelling mistakes as you type.

In the Microsoft SwiftKey keyboard on Android, autocorrect is a feature that is turned off by default. To manually enable the feature, you need to open the SwiftKey app. Once in the app, tap “Typing” to access the typing settings.

The topmost setting in the “Typing” settings is “Autocorrect”. Simply tap this slider to enable autocorrect.

You can teach Microsoft SwiftKey new words by typing the word out, then selecting the left-most of the three suggested words. The left-most suggested word should always be the word you’ve typed, with no changes made. This is particularly helpful if autocorrect keeps automatically correcting a word that you actually want to type because it doesn’t recognize it as a valid word.

If you find that Microsoft SwiftKey is suggesting and autocorrecting to words you don’t want, you can move the cursor back to the word. The suggested words will generally be suggested again, at which point you can tap one of the suggestions to correct the autocorrection.