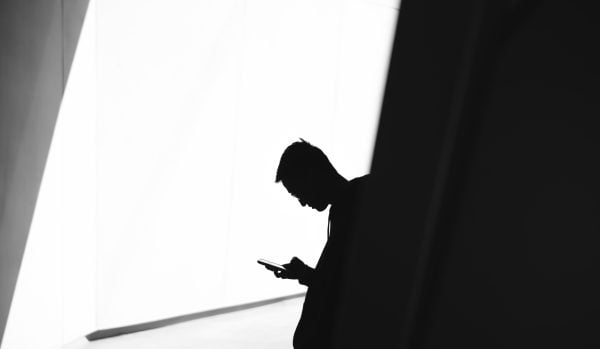 Due to the cancellation of the Mobile World Congress, the unveiling of the Vivo Apex 2020 was delayed. A picture was released in lieu of the event and it showed a phone with curved edges and the number 120 written on it. Now we know a lot more so let’s find out what’s actually going on here.

It looks like the camera has come in for special attention. This is to bring it up to standard compared to a stand alone camera because the zooming and stabilization features have been improved. Using what it calls a 4 group lens combination it does a far better job of focusing it’s lens because it is actually using moving parts which a traditional camera does. This enables the camera to zoom in at a continuous zoom rate of 5x-7.5x. This is all housed in a periscope design which is just 6.2 mm thick. While this feature is hardly a game changer, it’s nice to see a company make the effort to do something properly.

Probably most people at this stage can’t be bothered to buy a camera at this stage and the Vivo Apex 2020 is providing yet another reason for the lack of interest in traditional cameras. Extended phone sticks provide some sort of manual stabilization but they aren’t that great.

It weighs 169 grams and has a Snapdragon 865 processor. You’ll be in possession of 12 GB of RAM and 256 GB of storage and it will support WiFi 6. All this is pretty much stock standard for a phone in 2020.

A really impressive selling point is the stabilization system. We all know how shockingly bad phone cameras are when movement is undertaken. Up till now we’ve just accepted or bought something else. A new gimbal design that allows the camera to move in any direction and improves shooting under challenging light conditions. What you’re getting is a high priced mini camera which is housed in a phone. There is an under-display selfie camera mounted in the frame as well. It was bound to happen at some stage but the Vivo Apex 2020 appears to be the first to have pulled it off.

But there are other attractions as well. The 6.45 inch (16.3 cm) display is able to bend up to 120 degrees. I suppose someone will put this to the test and post it in on Youtube. There are no holes for speakers but rather they use what is called Sound Casting Technology to bring you the audio component. But that’s not the impressive bit.

Probably the most interesting feature is its ability to recharge wirelessly due to the 60W Wireless Super FashCharge, which does exactly what it says it does. Recharging takes only 20 minutes and does not require a cable. While some might dispute the details of this claim it is liberating to know that we won’t be constantly having to carry around cables when travelling.

Their other claim to fame is that they’ll be able to cut out all the people from your background in real time. This is something a lot of people will care about all that much but I suppose it’s nice to know it’s there. Some features are more useful than others.

What we’re looking at here is a phone that represents refinement and not a revolution. I am intrigued by the wireless recharging feature which is one of the few promises the tech geeks have delivered on time in the last few years. Convenience is always a key feature for any product and this feature delivers that.

However, there is a huge problem in the way that could curtail adoption in western markets. Vivo is a Chinese company and in this era relations between China and western governments are not great. Huawei basically can’t do business in Australia for example and this might mean you should do some careful research before you decide to buy a Vivo Apex 2020 in your country to see if it is allowed.