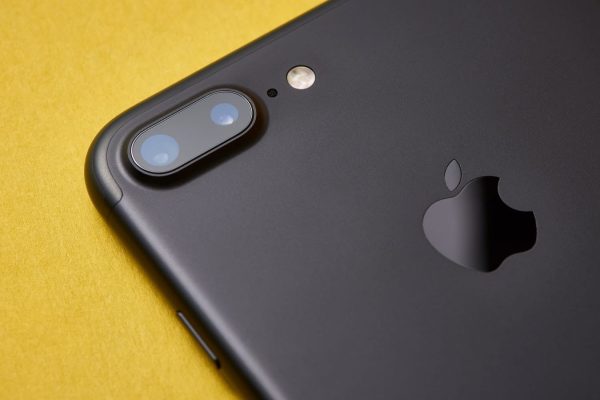 Augmented Reality seems to be the next big thing in technology and Apple has made sure that they are at the forefront of this exciting development. It was in 2017 that Apple released its ARKit and, at that time, it could only work on a smartphone or a tablet. Much progress has been made since then.  Let’s look at an overview of Apple’s A.R. ambition.

The latest reports suggest that AR headset will reach prime time in 2022 and the AR glasses will hit the shelves in 2023. So predictions for a 2020 launch seem to have missed the mark.

That’s all very interesting, but what do these products do?

It has been suggested the AR headset will be capable of blending reality and an augmented vision within a traditional looking VR headset that has externally mounted cameras. The AR glasses will have thick looking frames to house the batteries and chips. It seems another classic miniaturization battle is looming, mirroring the epic mini calculator war of the 1980’s. There is a belief at Apple that the glasses could replace the iPhone within the decade but no one has yet to state this publicly.

The technology that will actually be packed into the device is actually a conglomeration of the latest innovations in the market that will be placed in one product. A capacitive touch strip, bone conduction for audio and head gestures that will enable control of applicable apps and Siri will all be featured. It will also feature a microphone, magnetometer and accelerometer.

As far as the actual innovations are concerned we can learn a lot from the patents that have been filed to see where Apple is heading. One of these made mention of a voice assistant as a remote control for smart glasses which will probably be featured in the AR devices. A finger-mounted object that lets you control other objects was also mentioned in another patent. There is also the potential that the sunglasses might be adaptive to varying degrees of light which could save your eyes some strain.

What does exist is the U1 chip which is present in the iPhone 11 range. This could allow your other Apple devices to become controllers. This means they’ll have spatial awareness which means they can be traced up to a certain distance. It could also allow you to build a map of your local area within the AR environment. All this ties in with Apple’s new software developments which is a sure sign of how seriously Apple is taking this technology.

You might be reading a new acronym soon called  rOS which stands for Reality Operating System. This is a derivative of iOS and this will various new apps to operate on the platform which might include 360 degree video playback and virtual meeting rooms. What could eventuate is something like the H.U.D. or heads-up display that fighter pilots wear to access information quickly and allow immediate actions to be undertaken.

What is already being used is a technology called MicroLED which is superior to AMOLED displays. Another item that represents an improvement is the field of vision. Corning is a regular supplier of glass to Apple and they patented their Wide Field Display in 2018. This is capable of being used by AR and has a 45 to 70 degree field of view. This is what you should expect when Apple’s AR devices arrive in about 2 years time.

The Future of Augmented Reality

Obviously a lot can change in 2 years but it seems Apple is trying to put a quality product on the market first and then use that as a platform to improve upon. In the meantime you can enjoy Apple’s smart glasses that utilizes your phone for power. As the old saying goes, the future’s so bright that I have to wear shades.