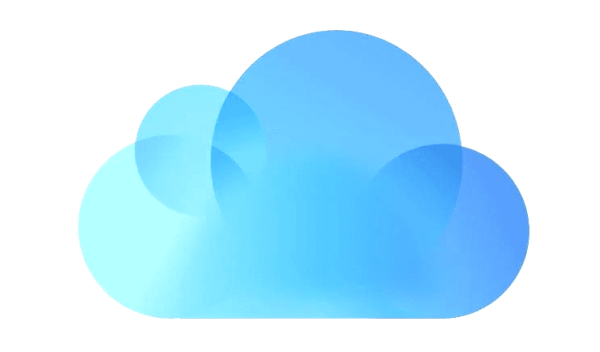 The iCloud, owned by Apple, offers cloud storage and computing services. It was started in 2011 and, due to its efficiency, has garnered 850 million users just 8 years after it was launched. iCloud services allow users to store data on the server so that it can be downloaded to iOS, Windows, or macOS devices.

Photos, documents, and music are all examples of data that can be stored on iCloud. The iCloud services allow users to be able to send or share this data with other people, and most importantly, it helps to track an Apple device when it’s stolen or misplaced.

This service is a better replacement for Apple’s MobileMe service, which only synchronizes emails, contacts, bookmarks, photos. MoblieMe service needs a manual backup to the host service, but iCloud can wirelessly back up the data of the iOS devices to the cloud.

What devices work on iCloud? The devices that we are using nowadays that works on iCloud are the iPhone and iPad. Essentially, when you rename image files on these devices, it means that you are renaming image files on iCloud.

Renaming Photos On iPhone and iPad

These two devices work on a mobile operating system called iOS, which was created by Apple. It does not work the same way when compared with Android because iOS does not give the photos in the photo app names. This makes it difficult to identify these pictures if you took them a long time ago.

This is one of the reasons why changing the name of a photo is important. The photo app on your iOS device shows your photos on your phone and can also be used to edit the photos. The only disadvantage of the photo app is that it can’t be used to rename your photos. This is one problem many people are facing and they don’t know how to go about solving it.

The second option involves you renaming the photos on your iPhone or iPad, but this time with the help of another iOS app called the Files app. This app is usually downloaded from the app store on your device. As a result, the first step to is to download the Files App.

You just need to go to the App Store on your phone search for the word ‘Files’ and then download and install the App to your iPhone or iPad. You can also download it from the iTunes store online.

Now that the File App has been downloaded and installed on your device, you can move on to the next second step. Open and use the File App to scroll through your photos and identify which one you want to rename. The third step is to tap your finger on the photo until the context menu shows up.

The fourth step is to choose the rename option from the list. Type the new name you want to give that photo in the space provided. The last step is to save the new name by tapping on the “Done” key. You can also rename a photo album using the File App.