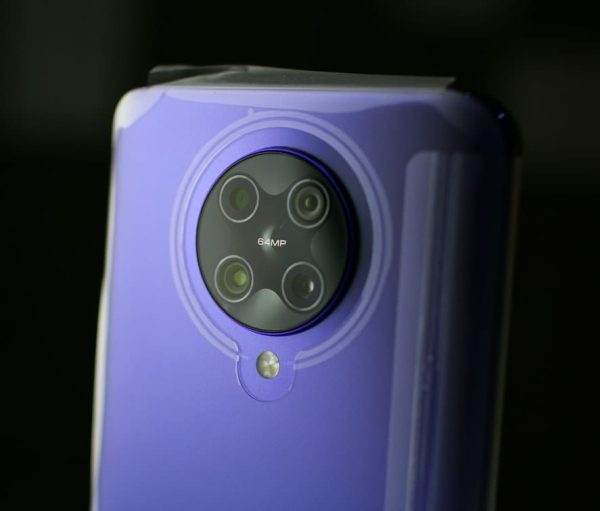 Redmi executive Lu Weibing teased a new device by posting a partial area of the smartphone box on his official Weibo page. Even though there’s no much information revealed on the post, we’re sure that a new smartphone, possibly the Redmi K30 Ultra, is set to be launched soon.

As we await official confirmation, below are the rumored features of the smartphone.

The Redmi K30 Ultra will be available in Red, Gray, Black, and Blue, but we’ll have to wait till the final product is announced to confirm this.

It will be a full front capacitive touchscreen IPS LCD display with a resolution of 1080 x 2400 pixels and 395 ppi density. However, some sources indicate that the device will have a super AMOLED capacitive screen support, but details of the screen type are scanty at the moment.

The screen is 6.67 inches or 16.94 cm and is rumored to have a 144Hz refresh rate, which could be true if the smartphone will indeed use the Dimensity 1000+ chipset. Weibo tipster Digital Chat Station backs the higher display refresh rate claims. The phone will use Gorilla Glass 5 for protection against damage. 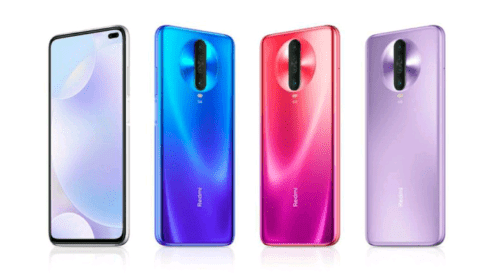 Redmi K30 Ultra is expected to run on Android 10 and the recent build of MIUI 12 for smooth operation.

Redmi K30 ultra will have 8 GB RAM and 128 GB non-expandable internal storage. This is because Xiaomi has decided to ditch the microSD card slot hence making it impossible to expand the inbuilt storage. Currently, there’s limited information on whether the device will have different RAM and storage variants.

Redmi K30 Ultra will have four cameras on the back and a pop-up front camera. Its rear camera setup will be a 64 MP Sony IMX686 primary camera sensor, 13 MP wide-angle, Ultra wide-angle 5 MP camera and 2 MP depth camera. Furthermore, it will support continuous shooting and high dynamic range mode.

The powerful MediaTek processor is ideal when it comes to handling this type of camera resolution. On front-facing camera, it’ll be a 20 MP pop-up Selfie camera, just like the one on Redmi K30 Pro. Other supported camera features include auto flash, face detection, digital zoom, kaleidoscope, and touch to focus.

The smartphone will be powered by a Li-ion 4500 mAh built-in rechargeable battery though some sources claim it will be a Li-Po 4700 mAh battery. It should also support Quick Charge and 33W fast charging.

There’s speculation that the smartphone will be among the first few of it’s kind to use the Xiaomi 100W charger, which is already in the Langfang Foxconn production line. Moreover, it has an industry-standard USB Type-C connector port for charging and data transfer.

The launch date hasn’t been announced, but it is expected to be around October 2020. Furthermore, the expected price is around 400 USD.

The device has an in-screen fingerprint sensor that captures what your fingerprint looks like. It also has a compass, accelerometer, gyroscope, light, and proximity sensor. When it comes to IP level waterproofing, no hypothesis suggests the device is waterproof.

The device supports NFC, which means that you can make wireless payments using your smartphone. Moreover, it has an IR blaster; thus, you can use it as a remote control. Also, the standard 3.5mm headphone jack is retained.

All these are high-end features; hence the phone is expected to either fall in the midrange category or turn out to be a flagship device for the Redmi K30 series. Currently, there is no evidence to suggest that the leaked specs belong to the Redmi K30 Ultra. The device is still unannounced, and this whole review is based on preliminary specifications. We’re waiting for official confirmation about the Redmi K30 Ultra from Xiaomi soon.