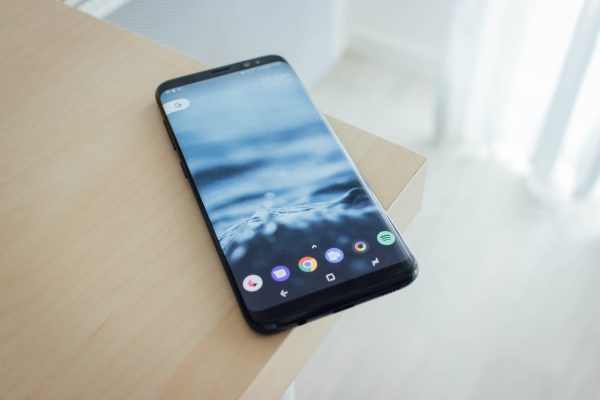 Not everything is perfect in this world and the Galaxy S9 and Note 9 are part of this imperfect world. Recently these devices have been hacked and the results are interesting to see. However, if you own these devices here is what you need to know.

What Phones Did the Galaxy Hacks Affect?

Back in October last year reports came out reporting some bad news concerning Galaxy. It wasn’t only the Galaxy S9 and Note 9 that were affected but also the S8, S10, S10e, S10 Plus, S10 5G, Note 10 and Note 10 Plus. This related to security issues that were uncovered as part of the October security maintenance release (SMR). A total of 21 security devices were uncovered in this release with most of these concerning the ‘’One’’ user interface and the rest concerning Android.

Let’s address the critical vulnerabilities concerning Galaxy S9 and Note 9. With around 30 million Galaxy S9 phones sold along with 10 million Note 9 devices purchased as well there is a huge amount of customers who are vulnerable. What is it that they’re vulnerable to? There is an issue that has been given a name and it is rated as being critical. It’s name is SVE-2019-15435. Details were private at the time in order to minimize the risk at the time.

What else do we know about it? The issue concerned the IMEI security mechanism. This concerns a method of getting around the IMEI blacklist in order which exists to prevent stolen goods from being resold by nefarious means. Of course this makes it far more attractive to criminals who would sell with a clean IMEI number. It just shows everyone how far criminals are prepared to go in order to make money.

What is Samsung Doing To Protect Their Phones?

All users of the devices are recommended to update as soon as possible. While Samsung does not have a perfect record when it comes to updates, it’s far better than the alternative. It looks the ongoing war against hackers is set to continue for some time to come.

This just shows how easy it is for the people on the other side of the war. All they have to do is purchase some online spyware. The next step is to download it and install it in the relevant devices such as the Galaxy S9 and the Note 9. After that they’ll be free to hack as much as they like because they can do so from a remote location and they can easily dispose of the evidence if the authorities get suspicious. It’s going to be a long fight to stop these people.

The good news is that hacking has been turned into something of a professional sport with competitions taking place to help companies find out how their devices can be hacked. Trend Micro sponsored an event worth $325,000 USD. and the competition was worth it because the hackers did find a way in and exploit the software for potentially nefarious ends.

Samsung has also made some wrong decisions in regards to the software they load onto Android smartphones which often come with defaults apps that can’t be removed. This software is marked as a storage cleaner under the Devise Care section and this software is made by Qihoo 360, which is a Chinese company with a particularly bad reputation when it comes to software security.

So possibly the best solution is to allow Samsung some time to sort things out and allow them time to engage partners who only engage in best business practices as mandatory. It could be another case of ‘’too much, too soon’’ as it strives to become competitive in the technology market and in the rush to market they forgot to look at the small details seriously. As always, you should conduct your own research before purchasing any product and this is true for the Galaxy S9 and Note 9 as well.