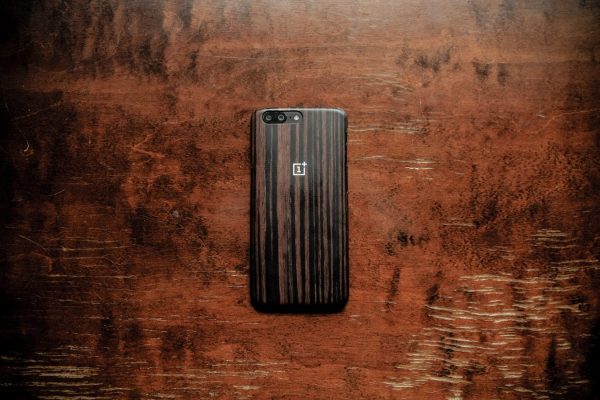 OnePlus is known for offering decent and affordable smartphone alternatives to its more expensive brand names in the market. But, the prices of OnePlus phones have been creeping up steadily.

In 2020, OnePlus finally got rid of its “Flagship Killer” status with the release of OnePlus 8 Pro. The phone starts at $899, which is a hefty price. Fortunately, it offers all the high-end features that exist in other expensive smartphones, making it a worthy competitor.

The design element of the OnePlus 8 Pro hasn’t changed much from its predecessor, the OnePlus 7T Pro. Its simple design is pleasant to look at, and it’ll definitely appeal to phone enthusiasts. It comes three colors, Glacial Green. Onyx Black and Ultramarine Blue. The Green and Blue colors use frosted glass to minimize fingerprints and provide a grip on the phone. The Onyx Black is glossy, which makes it a fingerprint magnet. The significant change in its design is the removal of the pop-up selfie camera. Manufacturers have substituted it with a hole-punch camera.

OnePlus finally made their smartphone dust resistant and IP 68 certified for water. On its left side sits the volume keys, and on the right, the power button and alert slider. On the bottom, is its USB-C port, speaker, microphone, and the SIM tray. The primary camera on the back protrudes due to its large camera sensors, making it unstable on any flat surface. 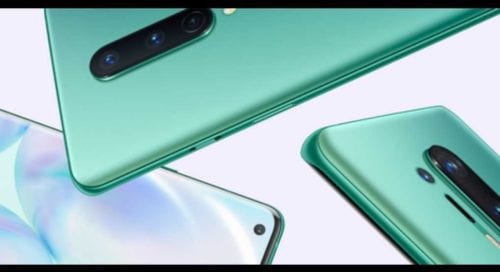 The OnePlus 8 Pro’s screen is a 6.78″ edge-to-edge fluid AMOLED display with a resolution of 3168 x 1440 pixels. It has HDR 10+ support, Displaymate giving it an A+ rating calling it the most color-accurate display available on a smartphone. The smartphone can produce up to 1 billion colors and a peak brightness of 1300 nits, which is more than any other smartphone currently on the market.

Its 120Hz refresh rate delivers a smooth and snappy user experience. Making this an even better feature, quad-HD resolution can be selected with the 120Hz rate.

The OnePlus 8 Pro is second-to-none when it comes to performance. It’s powered by the latest Snapdragon 865 chipset with Adreno 650 GPU. It’s coupled with Oxygen OS 10, so not only can it handle any graphically or CPU intensive app, but it also operates virtually lag-free when opening and closing apps.

It possesses a dual stereo speaker setup that also supports Dolby Atmos, which is only a slight improvement over its predecessor. 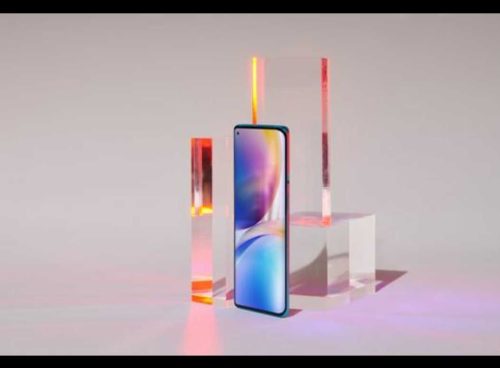 The phone comes with a MEMC feature, which takes a standard video or movie and increases its 120/fps to take advantage of its high refresh rate. Realistically, it feels mostly like a gimmick. It’s jarring to watch footage artificially smoothed out, but some people might enjoy it.

The OnePlus 8 Pro finally brings its cameras closer to the other flagship smartphones. The camera UI is decent. The camera bump is more significant than its predecessor, as it’s a quad-camera setup featuring a 64MP primary sensor, 64MP wide-angle sensor, 8MP telephoto sensor, and a 5MP color filter camera.

The primary camera performs well due to its large sensor and takes sharp pictures during the day. It also features night mode, which performs well, but it tends to generate noise and smooth out images. You’ll also be happy to know that it can shoot videos at 4k 60fps, resulting in excellent quality footage. It can also shoot at 1080p 240/fps for slow-motion shots.

Surprisingly, macro mode takes great close-up pictures using the power of the 48 MP. The telephoto camera performs as it should, shooting great portrait photos with the bokeh effect. New to the phone is a color filter camera, which adds filters to the pictures taken. Unfortunately, it feels like an unwanted feature.

The selfie camera is now hole-punch and similar to the 7T Pro. It takes selfie photos with great detail if given ample lighting. It can also shoot video up to 1080p 30fps, like the 7T Pro. 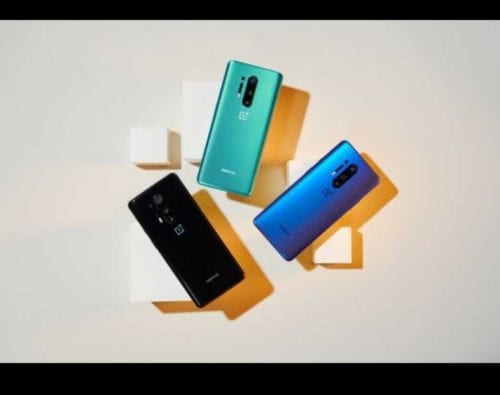 This phone has a 4510mAh battery, about 10% larger than the previous phone. The battery has no problem lasting a whole day, even with the high refresh rate option selected. It comes with a 30W fast charger, which can charge the phone to 50% in under 30 minutes. It also has wireless charging capable of charging at 30W, but only works with the OnePlus wireless charger, sold separately. The phone comes with reverse wireless charging, but it’s only useful for charging small devices like wireless earbuds or smartwatches.

Even at this higher price point, the OnePlus 8 Pro doesn’t make any compromises. With an improved camera and a higher refresh rate, this phone is easy to recommend to anyone interested in upgrading from their existing smartphone or who wants to try out the Android OS.