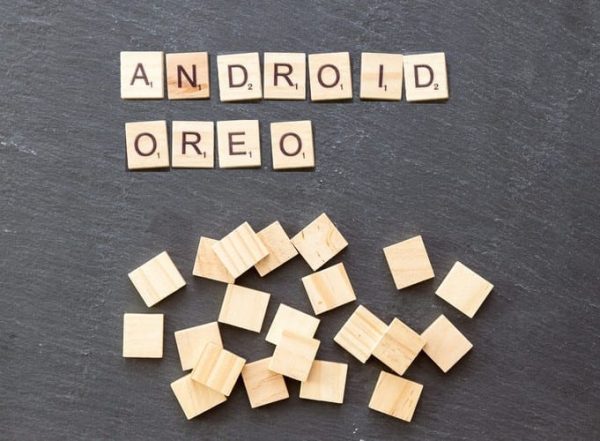 The split-screen mode on the Moto G6 is a real time saver. For example, if you can’t decide what phone to buy and want to compare specs, having to go from one window to another can be very annoying. With the split-screen feature, you can have two windows open and side by side.

Not only is the feature useful, but it’s also easy to set up and use. Don’t worry if you’re not very tech savvy since you’ll get the hang of it in no time. There are just some tips you need to follow to get the most out of it.

One thing to keep in mind is that not every app out there is going to be compatible with split-screen mode. It’s up to the app developer to warn the user of that, but unfortunately, not all of them will. If you install an incompatible app and try to use the feature with it, you’ll get a message letting you know.

One way to enable split-screen mode is by using the drag and drop method. Tap on the recently used app’s icon, and at the top, you’ll see a message telling you that’s where you need to drag one of the apps you want to use. 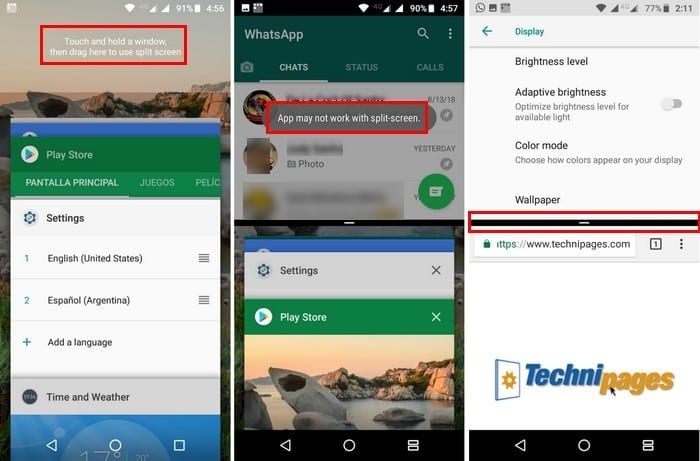 When you drag the app there, it will stay automatically. To add the second to the bottom part of your display, just tap on it. You should now have two apps on top of each other with a slider in the middle so you can see more of one app or the other.

The first method is just excellent for those times when you’re not already using an app. If you’re already using one, you can turn on split-screen mode without having to leave the app you have open.

To do this, long-press on the recent apps button and the app you’re currently using will move to the top of your display automatically. Just like the first method, use the slider to see more one one app or the other.

It’s also possible to replace the bottom app for another one without closing everything. Just tap on the split recent app icon, and while the top app remains, the bottom part of your display will show the app you have open. Choose the one you want to replace the app with. 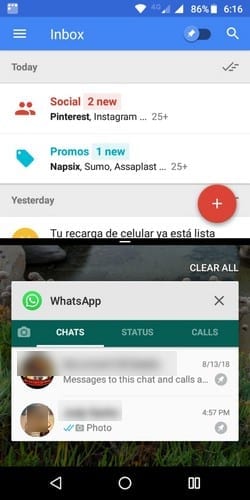 Once you’ve had enough of split-screen mode, you have more than one option to get out of it. You can long-press on the recent apps button, and the app at the bottom will close. You’ll only have open the app you had on top.

The second option to close the feature would be to slide the divider all the way down or up, depending on the app you want to continue using.

Split-screen mode is a handy feature that will allow you to have more than one app open. It’s straightforward to use, something that non-tech-savvy users will love. Do you find the feature useful? Let us know in the comments.