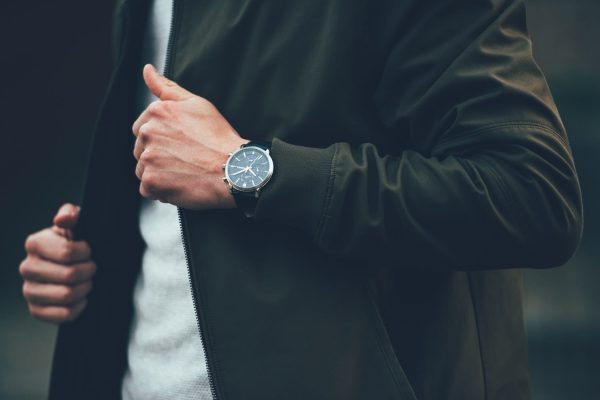 Michael Kors has released a Smartwatch called the MKGO, and it has created a great deal of excitement. Any Smartwatch is only as good as its apps, and the ability to install them is a question that all users must be able to solve. Here is how to install apps on Michael Kors MKGO Smartwatch.

Getting Apps on Your MKGO Smartwatch

The first thing that you’ll need to do is to wake up the watch if the screen has gone dim. Make sure to tap on the screen, and this should light up the screen. Now that you can see the screen, you can install apps on the Smartwatch. The next step will be to press the power button for a few seconds. This will allow you to see the list of apps that are available to you.

After that, you should scroll down to the Google Play Store and then tap on it. The next step is important – scroll down and look for the ‘’Apps on your phone’’ heading list. Choose the app that you want to install and then press the option that is listed as ‘’Install.’’

Setting Up Your Michael Kors Smartwatch

To set up the MKGO Smartwatch in the first place, you should try and do the following. Go to the Quick Start Guide, and it will show you the following steps. To connect the charger, all you have to do is place it against the reverse side of the smartwatch. Magnetism will hold the two devices in the correct place, so don’t worry.

The charger should be plugged into a USB outlet. Download and install Wear OS and then follow the prompts as they’re given to you in order to pair or match your Smartphone to the MKGO Smartwatch. This will allow you to use your device to its full potential. The maximum distance between these two devices should be about 10 m or 30 feet.

You might be surprised by the weight of the watch itself, and you’ll definitely feel its presence when you’re wearing it. Another attractive feature is that the Smartwatch has a round face, unlike the Apple watch has a rounded square face that looks awkward and isn’t very attractive.

After you charge your phone and turn it on for the first time, it’ll take around one minute to warm up and become functional. Be patient at this stage. To select the options that you want, simply scroll up and down as you please. There is only one button to choose from, and that is the power button on the right-hand side of the watch.

Be Careful with the Language Setting

A word of caution –  if you select the wrong language, then you’ll have to reset the Smartwatch from the very start. Recharging times can take up to 5 hours, so you’ll have to make a habit of recharging your phone every night just to be on the safe side.

Whether you’re looking for a useful fashion accessory or a device with real functionality, the MKGO Smartwatch is a world in itself that will doubtless see many improvements in the years to come. Expect prices to start from $245, but they can go much higher than that.

We’re sure there will be many imitations in the near future. But MKOR will go down as the first to make a Smartwatch both beautiful to look at and easy to operate.