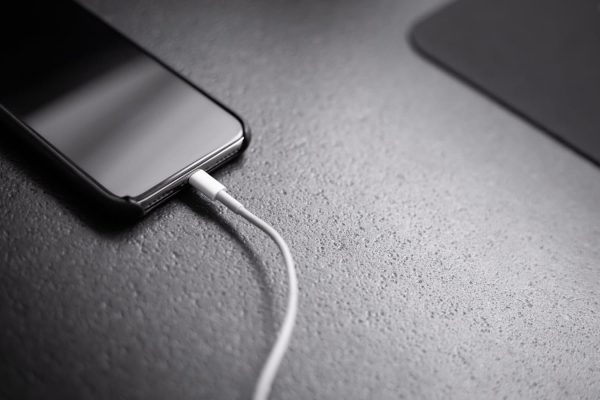 Just six months after the launch of the OnePlus 7 Pro, OnePlus launched its fourth major phone of the year 2019. The OnePlus 7T Pro came fully packed with improved specs of its predecessors. The benefits of upgrading to the OnePlus 7T Pro was, however, majorly in the software which could be updated through an over the air update. The hardware was almost similar apart from slight changes to the camera lens and a slightly larger battery.

However, there are areas where the 7T Pro does exceptionally well. If you previously had the 7 Pro and are weighing the necessity of an upgrade to the OnePlus 7T Pro, then you should consider the superb display speed, its fast battery charging, and the oxygen OS. These outstanding features justify a purchase. It is practically not possible to notice the difference in battery capacity, with just a mere 85mAh between the 7T Pro and its predecessor. The real difference comes in when the charging speeds of the two phones from OnePlus. The OnePlus 7T outperforms the OnePlus 7 pro and other phones with a considerable margin.

Despite the fast speeds of charging, it is still prudent to know several ways to improve and ramp up the charging speed of the OnePlus 7T Pro. The following are some of the things you can do to achieve this:

To ease your battery life anxiety, OnePlus fitted a 3800Mah battery in the OnePlus 7T Pro that supports Warp Charge 30T. The new technology is among the features that make this phone standout. Compared to its predecessor, OnePlus 7T Pro charges 23% faster. Warp Charge 30T easily achieves a 30W charging power. An exclusive charging animation appears on the screen when charging. Another notable advantage of Warp Charge 30T is that the fuselage temperatures do not rise during charging. The feature supports flash charging by using fragmentation time to charge when playing.

You have to use the official adapter supplied with the phone to fully benefit from the Warp Charge 30T. This is because part of the technology was incorporated in the adapter.

Do Not Bother to Switch Off or Activate Flight Mode

Although it seems logical, it is not necessary to turn off your phone while charging. This is because OnePlus phones come with a battery charge optimization feature. The Shenzhen based company has always been at the forefront with fast charging. Most people plug their devices to a charger just before they sleep. With OnePlus phones, when you connect the phone to charge at night, it only charges to 80% and the rest 20% a hundred minutes just before you wake up. This feature ensures the battery lasts longer and is in a capacity to fast charge.

While it may be very convenient to use a wireless charger, the speed of charging is relatively slower than the plugin Warp Charge 30T. Even the ‘fast charge’ wireless chargers cannot match the charging speed of the original device charger. The wireless charger may be great when lounging around the house, but inefficient when you need that fast boost.

Use a Wall Charger

Your laptop may always be near you hence you find yourself tempted to charge your phone via its USB ports. One plus incorporated part of their Warp Charge 30T technologies in the wall adapters that come with the device. This means that although the OnePlus 7T Pro is warp Charge compatible, you will not access the benefits if you use other sources to charge your phone. When charging with the OnePlus wall adapter, your phone taps onto a myriad of fast-charge capabilities, such as maintaining a low temperature. This ensures the battery receives current faster.

With a powered battery, you will get to stay connected and still be able to carry on with your daily tasks without worrying about your phone going off. It helps to have a fast-charge battery as you can move on to the next activity with a recharged battery. When you are powered up you accomplish much in a day. When your OnePlus 7T Pro is powered up and can charge fast, you get to stay connected through the day.