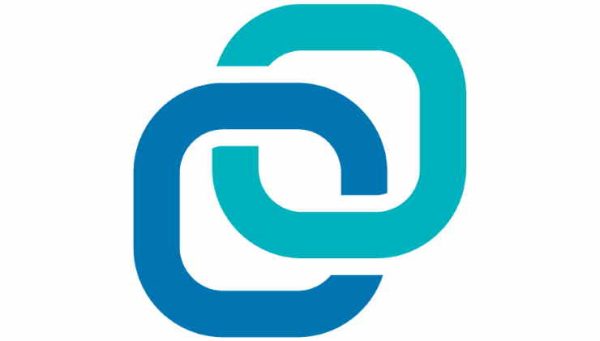 HoxxVPN is a VPN service that has clients for desktop, mobile, and browsers. It makes claims that would be difficult to fulfill for a VPN provider. We do not find many of their promises believable and would strongly advise against using this service for any reason.

HoxxVPN claim that their VPN uses “end-to-end” encryption to protect your VPN data. Being a VPN service, however, this is not possible, they can only encrypt the connection between your device and the VPN server. Instead, HoxxVPN uses 4096-bit RSA encryption, while this is still considered strong for some purposes, this is not the best algorithm to use.

Tip: Even though 4096-bit RSA may sound much more secure than 256-bit AES, the way the algorithm works is very different, and the two numbers are not directly comparable. In real terms, 256-bit AES is more difficult to break than 4096-bit RSA.

HoxxVPN also doesn’t disclose which VPN protocol it uses to connect your device to its servers.

The service is open about the fact that it logs all browsing data over the VPN. It claims that this is so it can identify illegal activity on its VPN. The privacy policy also details that it will actively work with any sort of law enforcement request for data.

HoxxVPN has more than 650 servers across a range of more than 30 countries. More than 50 servers are available for free-tier users – that’s a more than decent amount, however the number of servers does not compensate for the large number of other issues.

HoxxVPN doesn’t allow torrenting and can’t unblock access to major streaming sites like Netflix. It’s unlikely, however, that most people would want to torrent anything using HoxxVPN, given that it actively logs data and then provides said data to law enforcement.

HoxxVPN offers a free service with no download limits. A premium plan is also offered from just $1.99 a month which includes a 7-day refund policy.