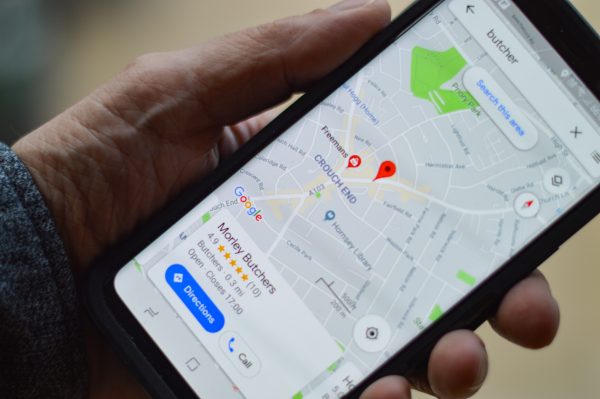 Pinching with two fingers on the screen to zoom in and out is just another feature on Google Maps that, chances are, you should be familiar with. However, did you know that there’s easier, albeit less intuitive, shortcut to do the same thing with only just one finger?

There’s this nifty UI feature that lets you do just that.

How the Zoom Gesture Works

To use it, simply double-tap then hold one finger on the screen. Drag your finger up or down then, voila! You can zoom in and out like you normally would with two fingers. Remember that this is different from the tap-and-hold gesture, in which case you can use the panning mode to two-dimensionally move the map.

This trick works on either iOS, iPadOS, or Android. It’s already has been implemented for quite some time for years even though not many people know about it.

Why is this gesture useful? Simple, you only need to use your thumb—mostly—while holding the phone with one hand to do this trick. So, the next time you walk in circles not knowing where to go, you can just pretend that you are playing with your phone while in reality, you are using this feature to get yourself out of trouble.

This gesture, however, does not work with the web application at maps.google.com. Whether on desktop or laptop, you can only zoom in and out by pinching with your two fingers in or out on either on top of the touchpad or your Mac’s trackpad.

Note that this feature is not exclusively available for Google Maps. We’ll let you know that this feature also applicable in Apple Maps for iPhone. It essentially works the same way. You can directly use your thumb or any other finger to zoom in and out. Since it’s a relatively new feature introduced for iPhone in 2018, it might not feel as responsive as Google Maps.

This gesture also works for some other apps on both Android and iOS. For example, the zoom feature when using your phone camera app. Before you take a picture using your phone camera, try the double-tap-then-hold gesture on your screen and see if the same trick does work. This method is proven to work on an Android device.

You can also use this gesture when viewing pictures in your gallery. Most apps that have a zooming tool implemented within has a decent chance of having this feature. The practical new gesture that replaces the pinch-to-zoom gesture is slowly becoming the norm as it’s being introduced in various apps over time. 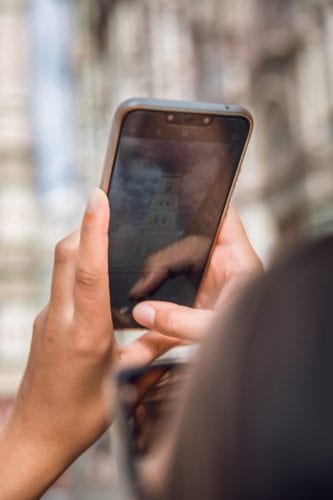 While we’re at it, there’s also another hidden feature that might come in handy. This feature lets you zoom out by tapping the screen once with two fingers. Well, this method may not be super useful but at least it lets you quickly zoom out without having to drag your fingers.

There’s a bunch of other features that smartphone vendors don’t straightforwardly share with their customers. Browse through the internet to see many other tips and tricks you can apply to your iPhone. For instance, there’s including the Gmail hidden feature that lets you reply to certain sections in the mail you received.