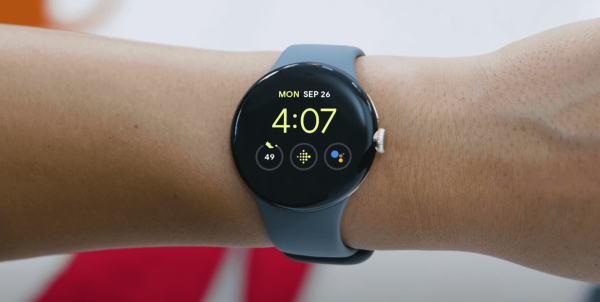 One of the most annoying things about any smartwatch is the nagging of reminders to stand up throughout the day. But some smartwatches, specifically those that feature Fitbit integration, will also remind you to make sure that you get enough steps in to reach your goals. That’s not to say that these aren’t helpful for some people. But others rely on other apps. Or even those who are limited in mobility and don’t want to be constantly reminded to get their steps in.

While it’s a nice touch that Fitbit offers this level of flexibility for those who want it, this simply isn’t a feature for everyone. Thankfully, Fitbit has recognized that, even with the new Pixel Watch. And it makes it possible for you to turn off step reminders.

How to Turn off Step Reminders on Pixel Watch

It should come as little surprise. But following Google’s acquisition of Fitbit a few years ago, the Pixel Watch relies on “deep Fitbit integration.” This means that whenever you want to check any of your health and fitness data, it’s handled by the Fitbit app instead of Google Fit. Additionally, the Fitbit app is where you’ll need to go if you want to turn off step reminders on Pixel Watch.

Something worth pointing out is that from the Reminders to Move landing page. You can manually adjust the schedule based on your needs. Doing so will ensure you don’t start getting pestered to get your steps in while you’re still lying in bed simply because your day starts later than the Fitbit app thinks.

There’s another series of steps you can follow in order to turn off step reminders on Pixel Watch. Using the Hourly Activity card from the home screen within the Fitbit app can help.