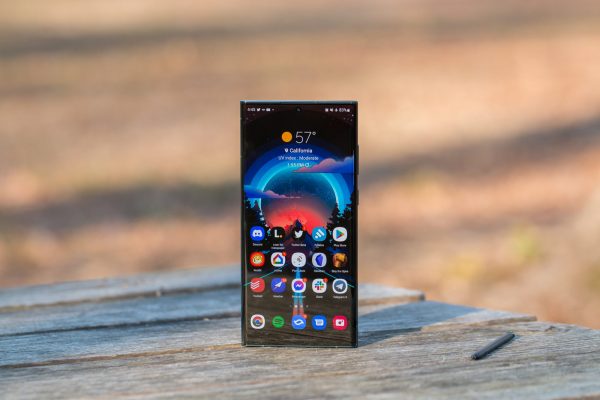 At the end of the day, our phones are really nothing more than pocketable super-computers. They can handle so many different tasks at the same time and are actually more powerful than many laptops and computers. But because phones like the Galaxy S22 are still computers, you might come across a situation where your phone is acting up and you can’t figure out why.

What Is Safe Mode?

Chances are you’ve come across Safe Mode at some point in time throughout your usage of various computers, tablets, and phones. But did you know that Android has a built-in Safe Mode that you can access? It essentially makes it easier to try and troubleshoot any problems that may be plaguing your phone in an effort to get things back in working order.

Safe mode lets you run your Android device using its basic interface, with simplified menus and without most third-party applications. You can think of it as a diagnostic tool to help identify and fix problems on your device.

Considering the popularity of Samsung phones, it only makes sense for the company to integrate this feature into their phones. This includes the likes of the Galaxy S22, which is the company’s latest and most powerful smartphone to date. And if you need to start Galaxy S22 in Safe Mode, you’re in luck.

Start Galaxy S22 in Safe Mode If Your Phone Is Responsive 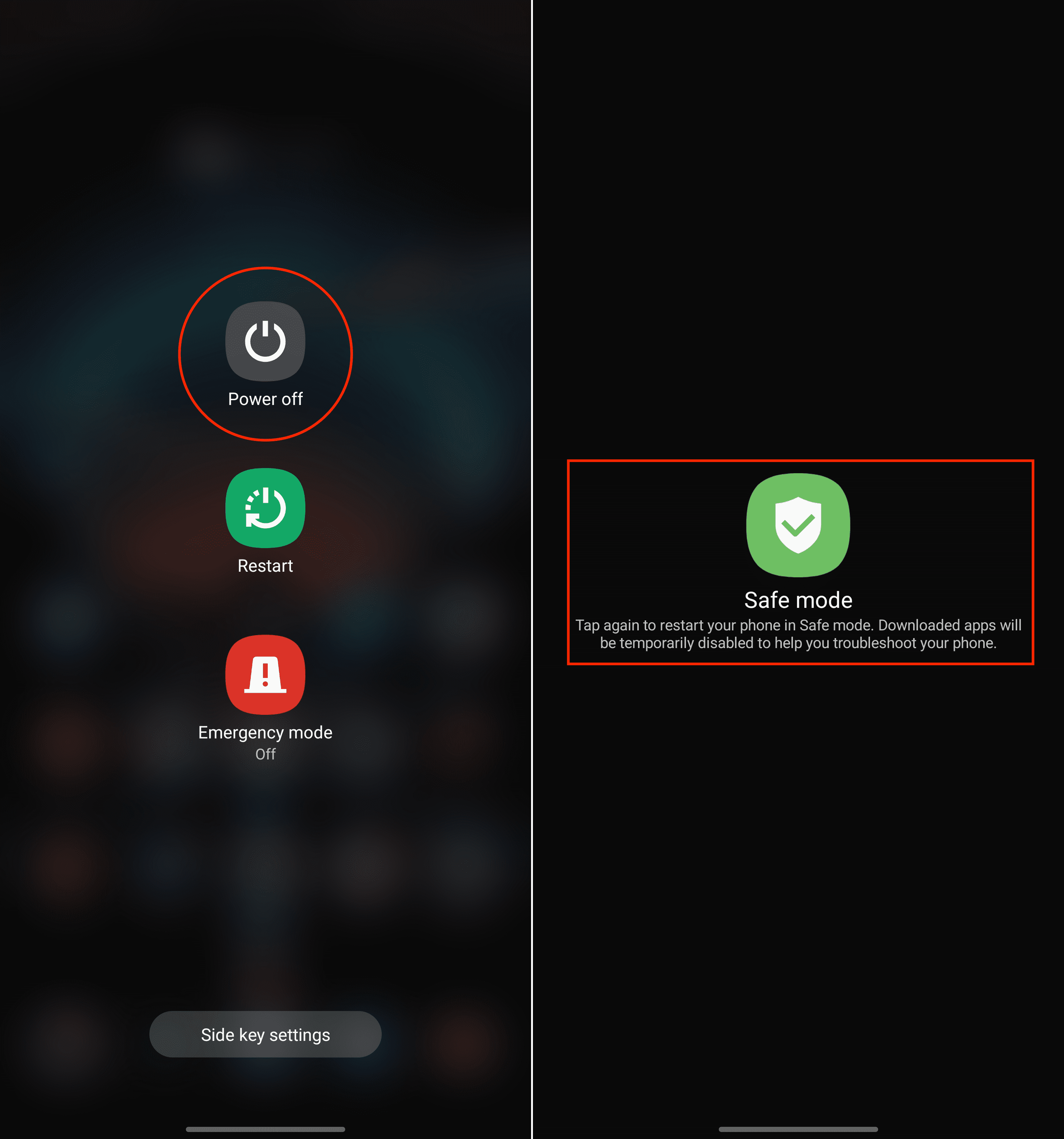 It’s recommended that after you boot into Safe Mode, double-check and make sure that Airplane Mode is turned off. This will help in the troubleshooting process, as your network connections are restored, so you can get a full picture of what the problem could potentially be.

Unfortunately, there are times when you need to get your Galaxy S22 into Safe Mode, but the steps above are not possible. This can happen if your phone is completely frozen, and will not register any taps. Luckily, you can still get into Safe Mode even if you can’t access the Galaxy S22’s Power Menu.

The same rules apply for those who need to get into Safe Mode even if your phone is responsive. From here, you’ll be able to troubleshoot any problems in an effort to try and determine whether there’s an app wreaking havoc, or if you need to perform a factory data reset.

How To Exit Safe Mode

After you have identified (and hopefully fixed) the problem with your Galaxy S22, you’ll need to exit Safe Mode. This is just about as easy as it gets since you just need to pull up the Power Menu again.

After a few moments, your phone should boot back into the “normal” mode. You will be able to identify whether the Galaxy S22 is still in Safe Mode after the phone reboots and the Safe Mode message is gone from the lock screen or home screen.