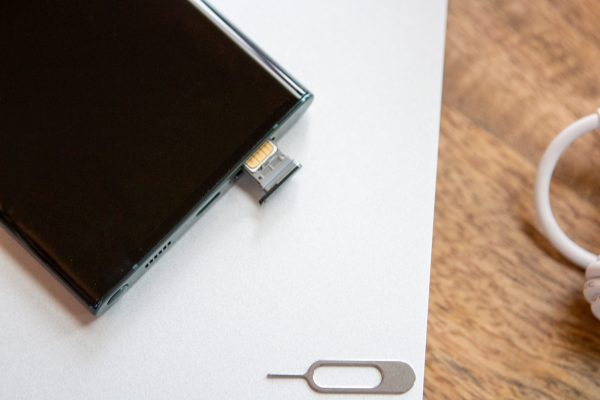 While many of us wish the days of phone calls would just go away, sadly, that’s not a realistic expectation. The truth is that outside of emergencies, or regular family check-ins, many phone calls that come through to your phone are just spam calls. The end result is a series of voicemails that can pile up faster than you can keep up with them. Some phone makers have gone to great lengths in order to combat the modern-day version of junk mail, but you’ll still want to have set up voicemail on Android.

How To Set Up Voicemail on Android 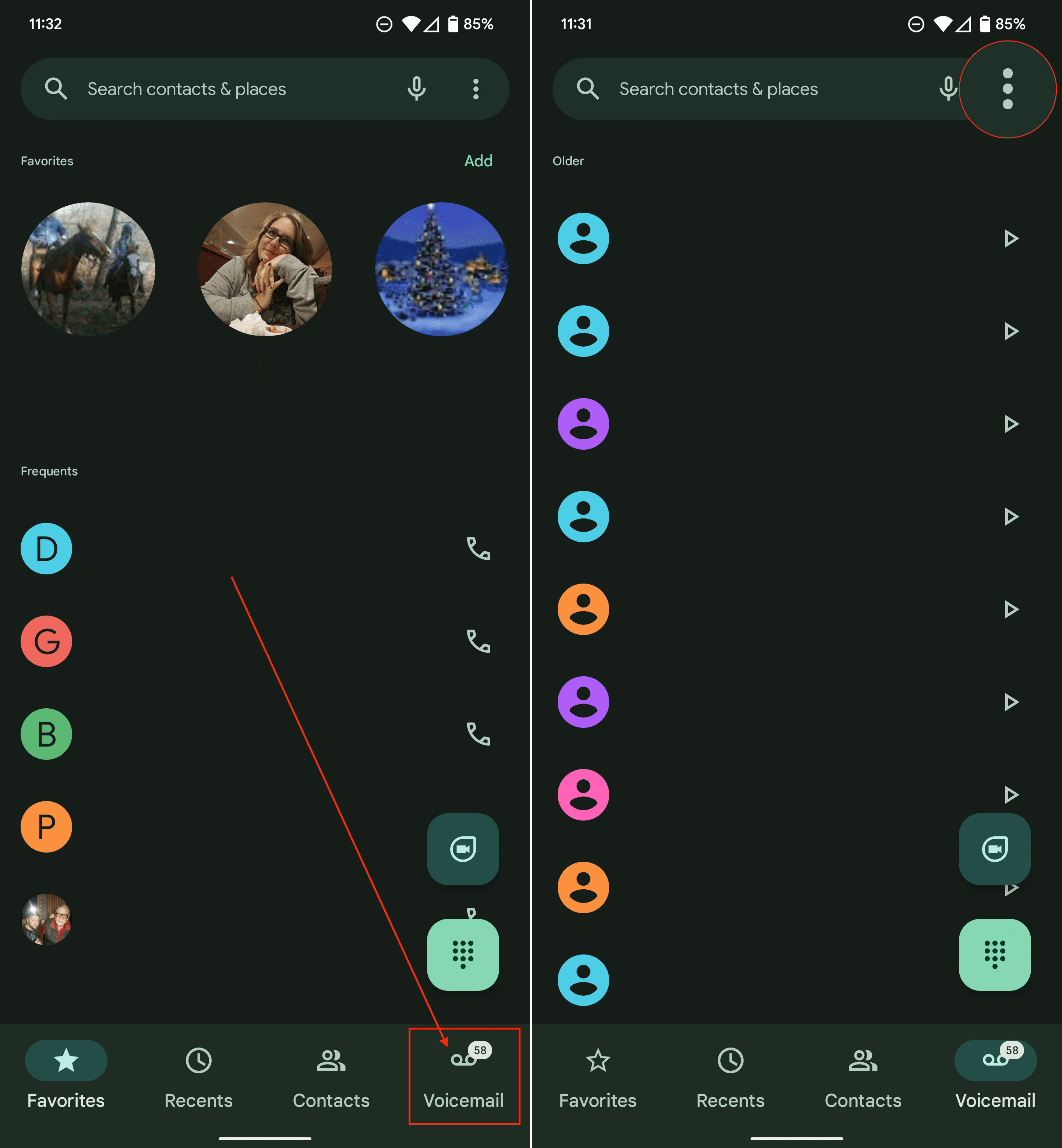 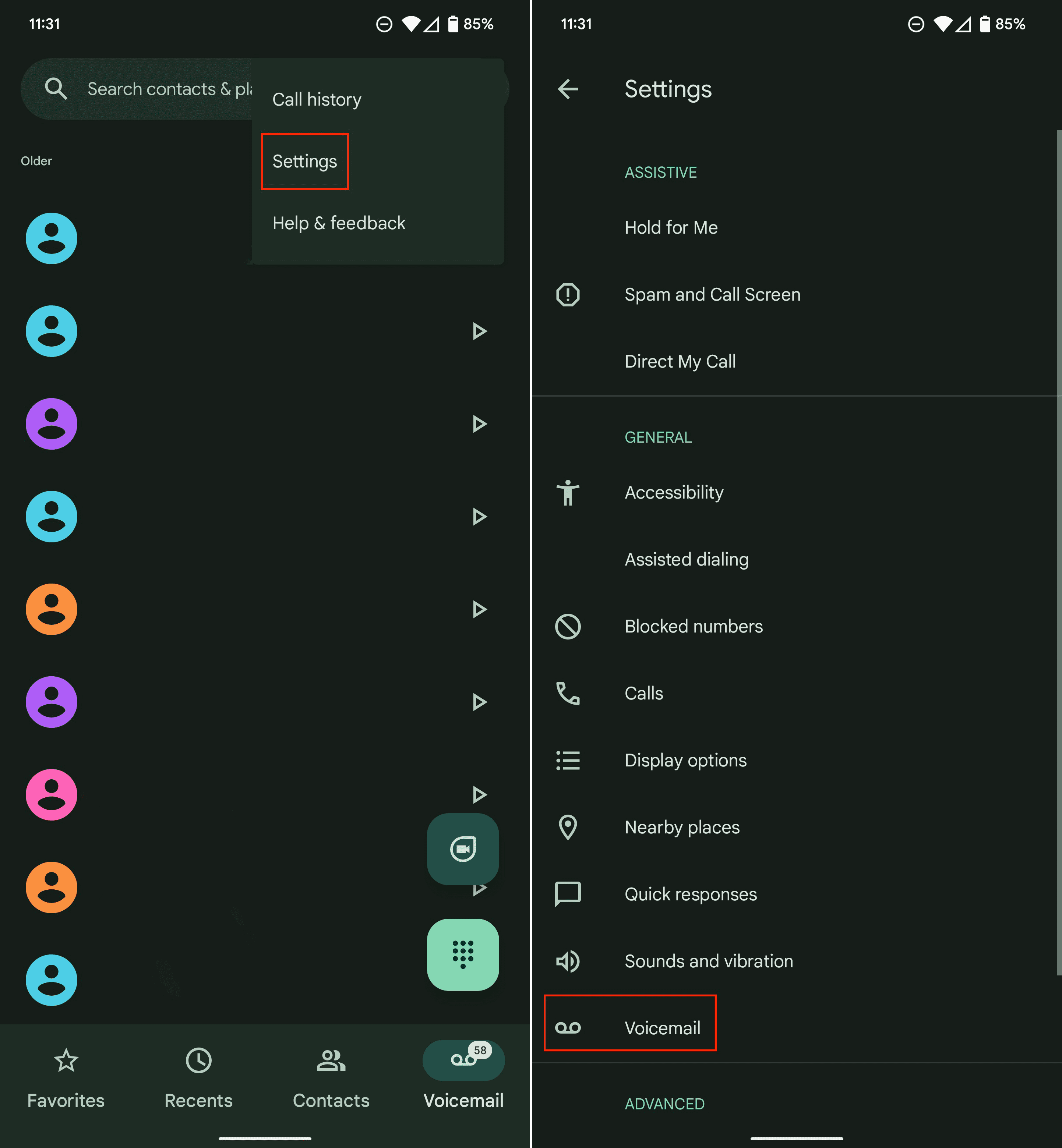 As a note, these steps apply to those using Google’s Pixel phones. However, the steps are practically the same, even if you are using a phone from Samsung or OnePlus. There’s almost always a dedicated Voicemail button in the Phone app, regardless of what phone you are using.

How To Check Voicemail on Android 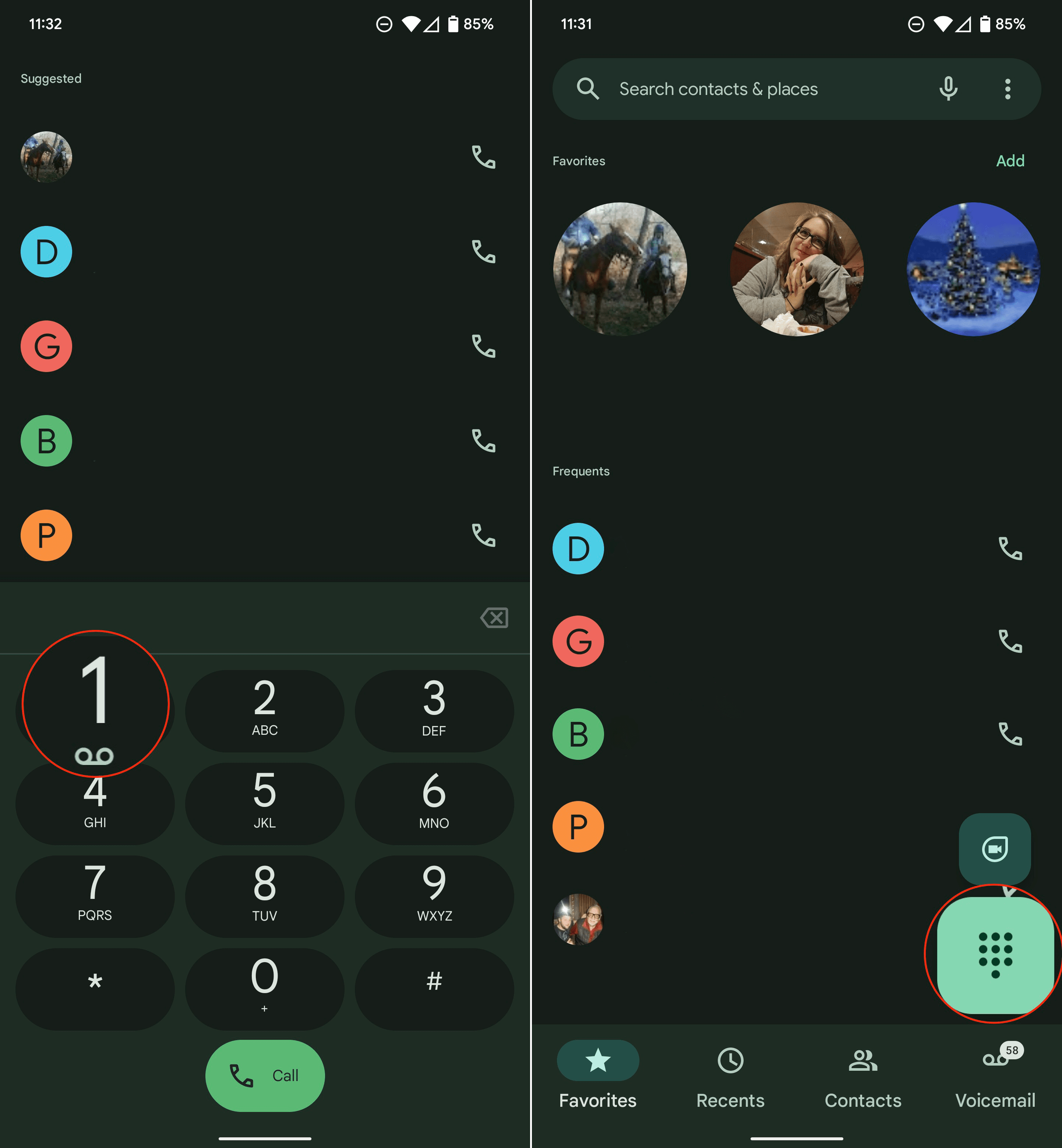 Regardless of which method you decide on using, the automated system provides you with several different options in the call. You are prompted to listen to different messages, delete voicemails, or save voicemails so that you can listen to them later.

You might be surprised to notice that we didn’t touch on setting up Visual Voicemail on your Android phone. The reason for this is because each carrier uses a different Visual Voicemail app, is actually just a few button taps before it’s made available. With Visual Voicemail, you can usually read a transcript of the voicemail that was just left. With this feature available, you can get an idea of what the call was about, without needing to actually pick up your phone and listen to the messages.

Google’s own Phone app already has this feature built-in, as you just tap the voicemail in the list, and a transcript appears. Google also provides different tools that you won’t find on other Android phones. These include “Flip to Shh” and “Call Screening” which are two invaluable tools to combat needing to pick up your phone every time it rings.