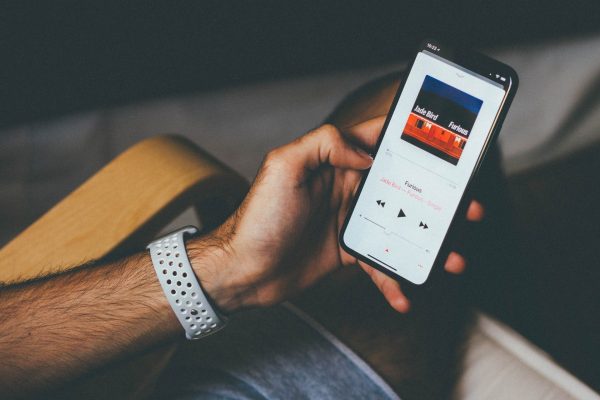 There are a surprising number of people out there who can’t actually fall asleep without some type of noise playing. Whether it’s leaving on the TV, picking up a noisemaker, or just leaving a fan on, some people just need some comfort before they are able to get some rest. Thanks to the world of smartphones and smart devices, you no longer need to worry about listening to the same sounds over and over again. Instead, you can rely on dedicated sleep helping apps, or fire up the perfect playlist before you rest your head on a pillow.

Set a Sleep Timer in Apple Music on Android

While Apple Music has turned into one of the best music streaming services, there are still a few features missing that can be found in other apps. One such example is the ability to set a Sleep Timer in Apple Music. Until now, there has not been a way to set a sleep timer, which can be quite frustrating if you don’t want to have songs playing all night long.

Apple has recently released version 3.10 of the Apple Music beta app for Android, and it solves that long-standing problem. At least for Android users. With the latest update, you can finally set a dedicated sleep timer in Apple Music, right from the app, without fiddling around with any other workarounds. And here’s how you can get everything set up: 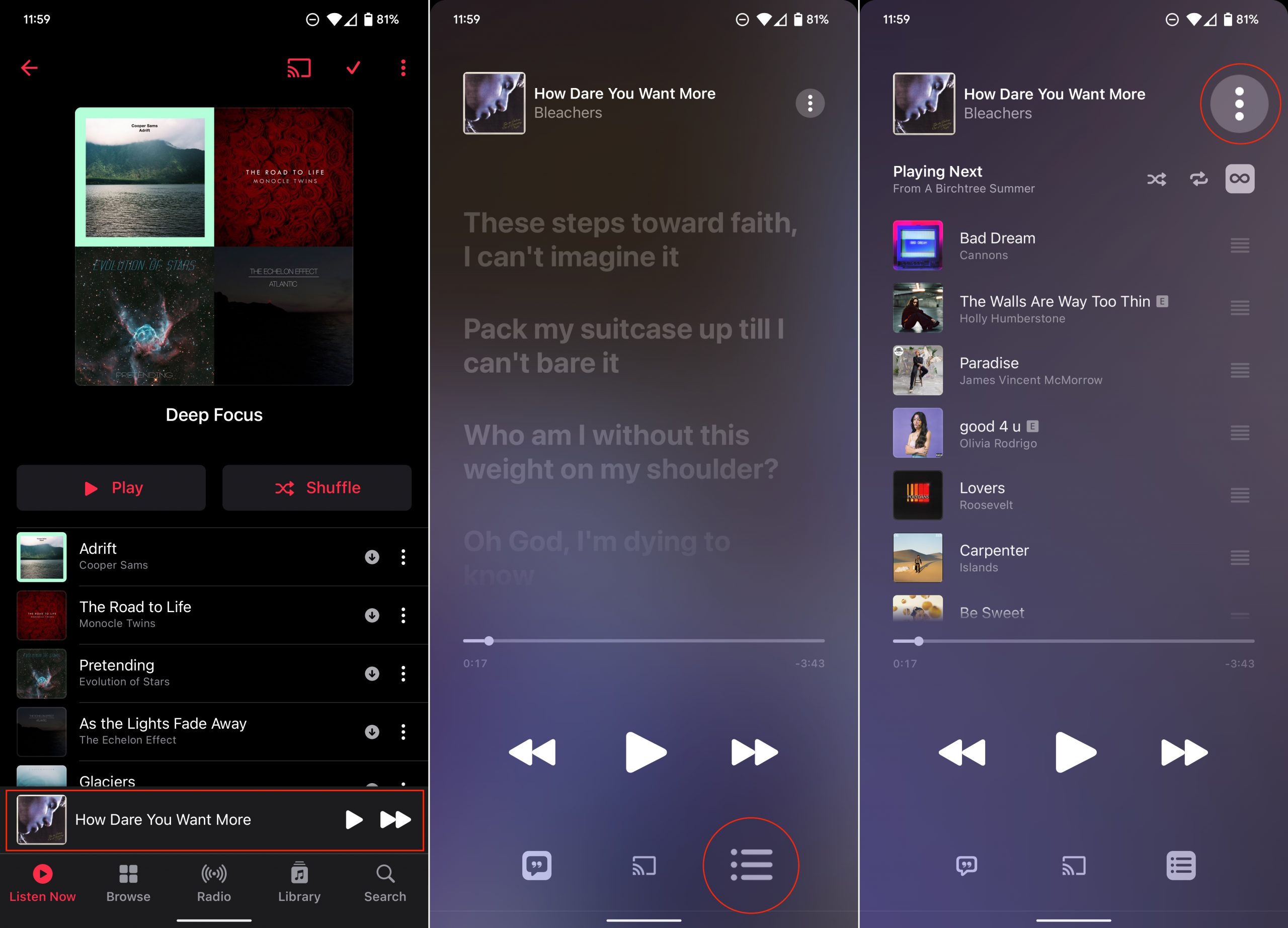 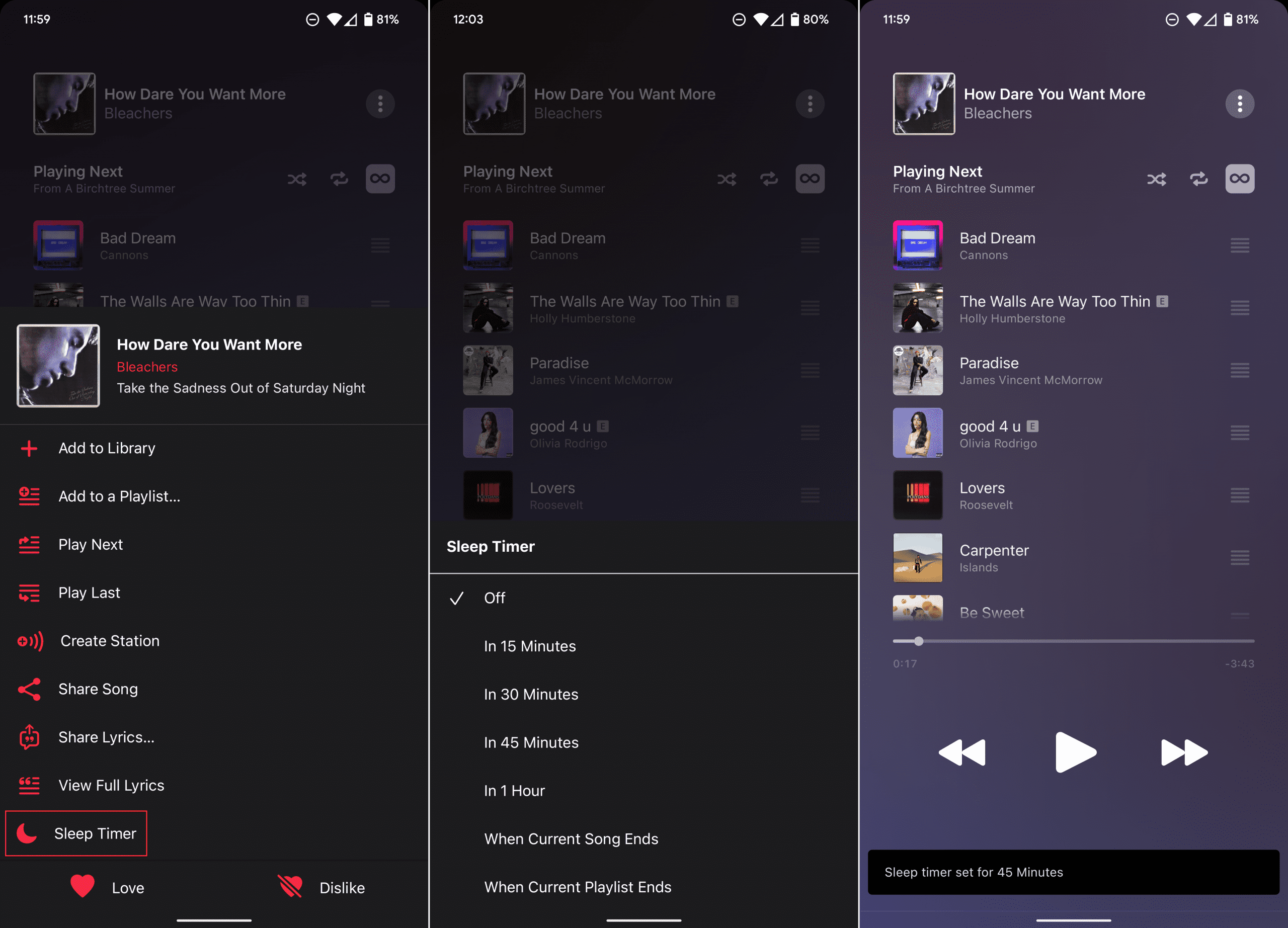 After you set the sleep timer in Apple Music, a little notification appears at the bottom of the app. This provides further confirmation that the timer is successfully set. But you can also check to see how much time is left on the sleep timer, simply by navigating back to the pop-up menu where the Sleep Timer resides.

If you’ve tried to locate and set the Sleep Timer in Apple Music on Android but can’t find it, there are a couple of reasons why. The first of which is because this feature is still in beta, and is not yet available in the stable release. There is an Apple Music beta available on the Play Store, and here’s how you can join it: 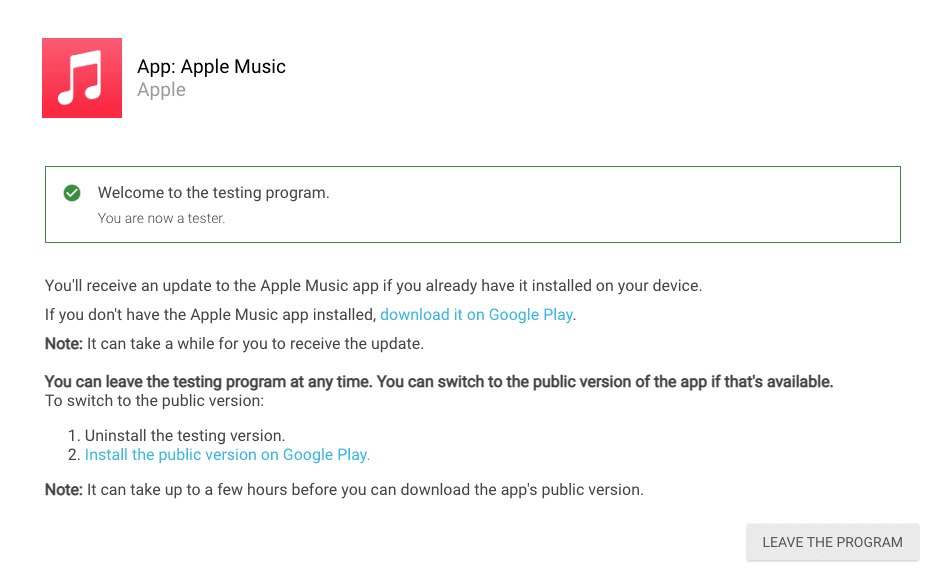 Once completed, you can follow the steps above to ensure that the Sleep Timer functionality is now available. The reason why we recommend waiting an hour after joining the program is due to the fact that you may not be able to download the beta version app immediately.

When a timer is set, the “Sleep Timer” text is replaced by the time remaining before the music stops playing. Another nice touch is the fact that Apple provides quite a few different options, which is something you might not expect. Considering that iPhone and iPad users don’t even have this feature, is quite astounding in its own right.