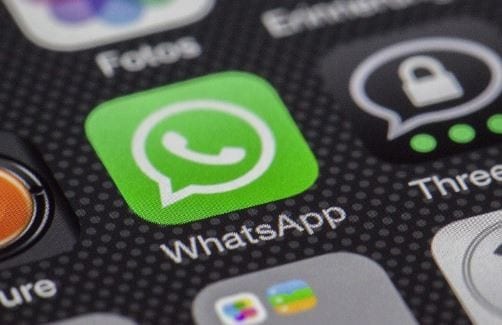 Knowing how to send the same message to various WhatsApp contacts can save you a lot of time. Sure, you want to personalize the message with their name and everything, but when you’re in a hurry, that’s just going to have to wait.

The best thing you can do to get your message across is to send a broadcast message on WhatsApp. Instead of saying, ¨Hi Sam…,¨ you can say something like,¨Hey There…..¨ The person that receives the message won’t know that other people received the same message.

How to Create a Broadcast Message on WhatsApp

A broadcast message is sending the same message to a large group of people at the same time. You can send one by opening WhatsApp and tapping on the dots at the top right, and choosing the New broadcast option. 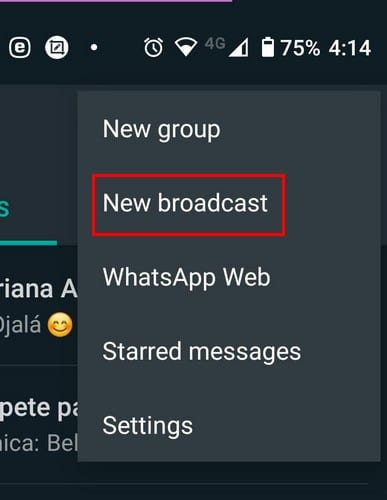 On the next page, you’ll see all your WhatsApp contacts. You can choose up to 256 people to form part of the WhatsApp broadcast. Right above your contacts, you’ll also see a message letting you know that only contacts that also have you in their address book will receive your message.

If you don’t want to endlessly swipe through your contacts, you can also use the search option on top to find specific contacts faster. The contacts you choose will be lined-up at the top. When you’re done adding people, tap on the checkmark at the bottom right.  A type of group chat will be opened, but this time it’s going to be called a Broadcast List.

In the list, you’ll see the number of people you’ve added, just in case you forgot. The person receiving the message will get the message from you like always and might not even suspect that they are included in a Broadlist List. In a Broadcast List, the participants can’t interact with one another or comment. If that’s something you want, then you should create a WhatsApp group.

Making changes to the Broadcast List is easy. For example, if you want to add or remove people from the list, open the list. Tap on the dots or the group name at the top, and you’ll see options to make a few changes. You can give the list a name, and by tapping on the person icon at the top right, you can add more members.

If you want to remove someone from the list, long-press on that person, and a small window will appear. You can choose to remove the person, View them,  Message them, and verify their security code. At the bottom in red, you’ll also see the option to delete the Broadcast List when you think it’d time to part ways.

When you press the delete button, you’ll get a message confirming your choice. If you want to keep the media you shared in the group, make sure to uncheck the box. When your delete a list, that doesn’t get rid of the messages you’ve already sent. If you want to erase a message, you have to do it manually like you would in any other WhatsApp chat. You’ll need to long-press on the message and tap on the trash icon. If you want to change the list’s name, tap on the pencil icon and add the new name. 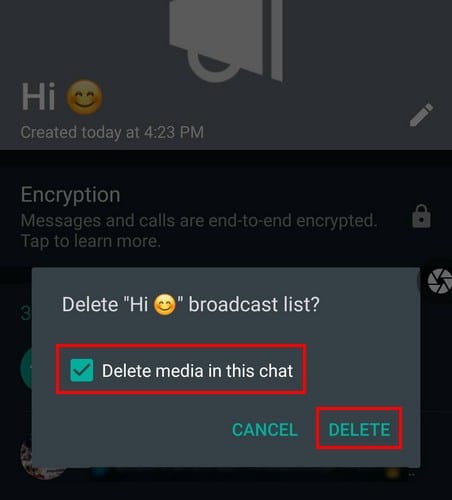 How to Check Who’s Seen Your WhatsApp Broadcast Message

You’ve sent out your message, but no one has responded. Check to see who’s read your message by tapping on the dots at the top right and tapping on Info. 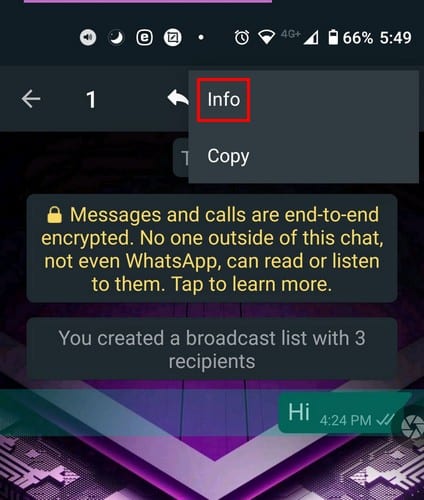 In Message Info, you’ll see who the message has been delivered to and who’s read your message. Maybe they haven’t responded because they haven’t seen the message yet. If you want to access the list faster, you can always create a shortcut. This way, you can open WhatsApp directly to the list without seeing WhatsApp’s main page.

Open the broadcast and tap on the dots, followed by the More option. The Add shortcut option will be the third one down. 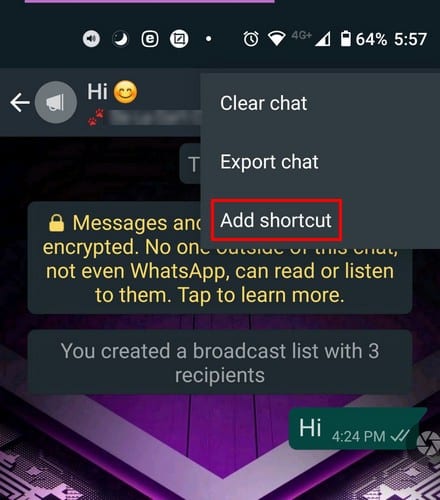 You also have the option of pinning the list instead of creating a shortcut for it. You can do this by opening WhatsApp and long-pressing on the list. Tap on the pin icon at the top, and you’re all set. Unlike a WhatsApp group, you can’t add an image to the list. Hopefully, this is an option that’ll be available soon.

Like I mentioned before, you can erase the broadcast message as you would on a normal chat, but there’s no way to mass delete the message. Another thing to keep in mind is that you can create as many Broadcast Lists as you want since there is no limit.

Ensure that you think carefully about the message and content you want to share in a WhatsApp Broadcast list. Once you send it, you’ll have to go to each user’s personal chat to erase the message. So, if you have 256 people on the list, you’re going to have quite a task set out for you. What features would you like to see added to the Broadcast list? Share your thoughts in the comments below.