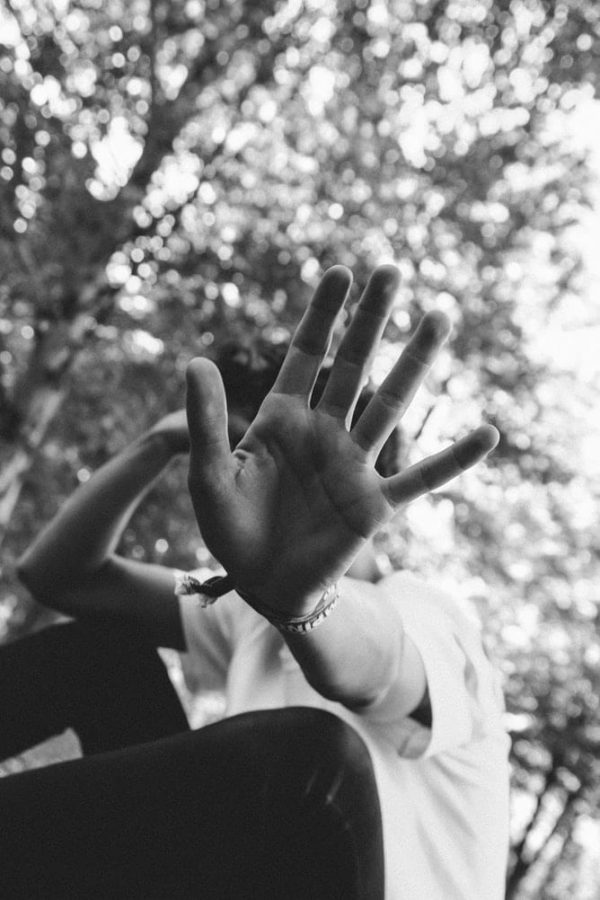 Blurring faces in photos is almost always for the sake of preserving someone’s privacy. Whether you are a professional/hobbyist photographer who didn’t get a photo release form from a passerby or your mom simply didn’t want her face in the photo, knowing how to do this is a skill worth keeping in your back pocket. Or rather, it is an app worth downloading.

The Android OS camera can do quite a lot, depending on the model of smartphone you are using. However, it can only obscure, not blur, faces. In other words, you can put a sticker on top of the face, but you cannot achieve the traditional censor blur. For this, you’ll have to download a third-party app. 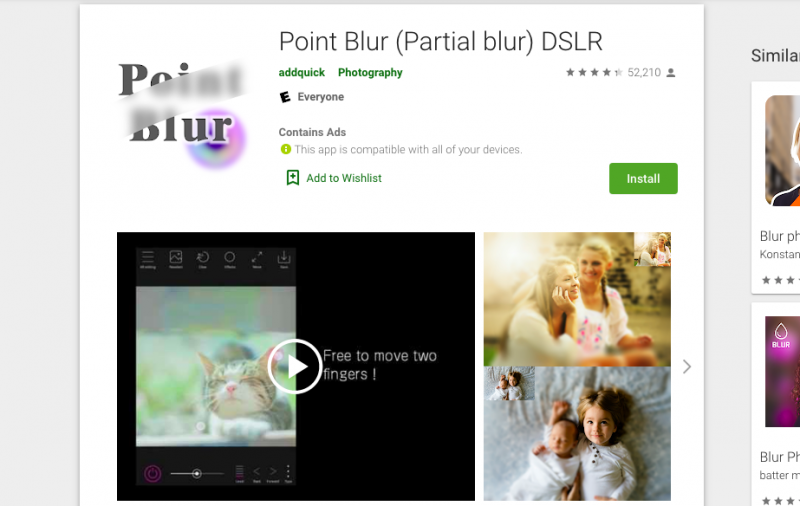 Point Blur is a free download available on Google PlayStore. Though it is catered more towards adding artistic blur to your photographs, you can still apply the method to blur out faces. You can also choose the intensity and brush size of the blur, which increases the privacy aspect of a blurred face.

The app gives you full control over the area in which you need to cover. With the stroke of a finger, you can go over the desired face with the blur tool. Even better, Point Blur’s touch tool allows you to set the reticle (or the circle that applies the blur) a certain distance from where your finger touches the screen. This way, you can see what you’re blurring without your finger blocking it.

Once the face has been “painted over,” you can choose traditional blur, mosaic blur (this pixelates the area), or triangle blur. All settings will do the trick, only provide different styles. 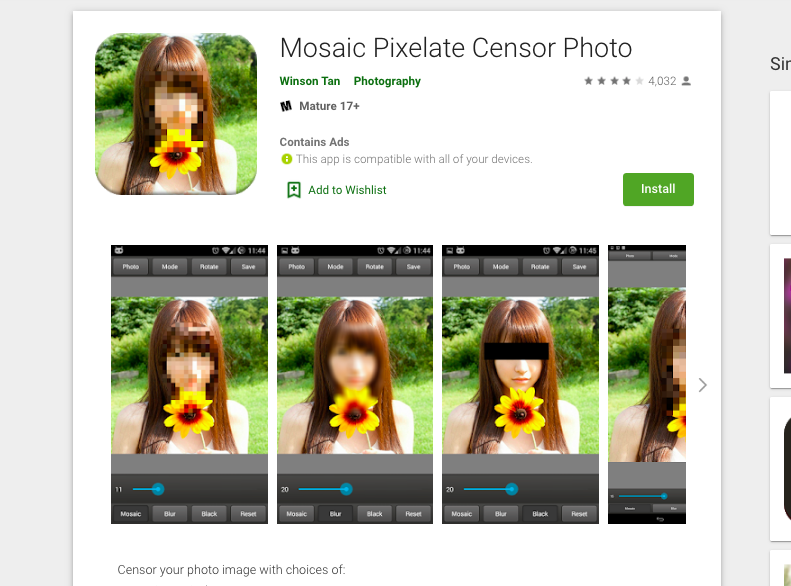 Even though it receives half a star less in ratings on Google PlayStore, Mosaic Pixelate Censor Photo appears to be the more straightforward face blur app to use.

This bare-bones app can blur your faces in four different styles, including a sensor bar that can be placed over the eyes. Mosaic Pixelate will upload the higher quality version of your photo automatically, so if the app is running slow or your phone crashes, simply go in and adjust the settings.

Can you guess what this app lets you do? That’s right! Blur Video and Image enables you to blur videos and images! The plus to downloading this particular face blur app is that it allows you to blur multiple photos at once. It will also blur faces in videos, too. You can also choose to blur with color as opposed to the traditional smudge or pixelation.

The initial app download is free, but you do have to make some in-app purchases to unlock premium features. There is a learning curve for video face blur and object tracking, but it is otherwise easy to use.

Signal is an encrypted messaging app that has made tech headlines since it announced its new face blurring feature. The update for both Android and iOS phones comes in light of the recent and frequent protests surrounding the Black Lives Matter movement. It is a way to increase the privacy of those involved in demonstrations and keep personal photos during events, personal.

Though the update isn’t available just yet, a sneak peeks into the face blur feature shows that it is easy to use. Once a photo is taken, all you have to do is tap a checked circle icon, and you can manually trace the face or part of the photo you wish to be blurred. The Signal app is an excellent alternative to other messaging apps for this reason alone. It adds to an already strong dedication to privacy.

Unfortunately, blurring faces won’t hide that drink in your hand at last night’s party, but it will add a level of discretion to your photos. If it is your face you want to blur, reconsider posting the picture in the first place. But do consider this when posting images of other people: will exposing their face put them in harm’s way?

2020 is the year to hide your face and the face of others on social media. This is especially suggested for protestors. Anyone can access your image online — not to scare you, but it’s just a fact of the Internet these days. It is only polite to preserve the privacy of someone who you do not mean to expose intentionally.