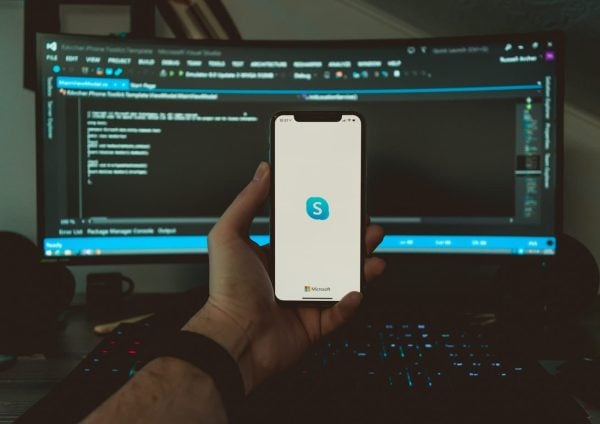 There are many instant messengers and voice-over IP (VoIP) software choices nowadays, but Skype has remained the most preferred platform. With over 300 million people using Skype every month, the software combines instant messenger, file transfer, and screen sharing with that of voice and video calls. This is what motivates many people to use the platform, despite being charged a fee to call a mobile or landline number. Skype-to-Skype calls are free.

Although Skype is known to be an excellent VoIP software that usually makes clear voice or video calls, it lacks the ability to auto-record calls. Recording Skype is only available to Skype-to-Skype calls and requires permission from all the parties involved. Is there a way to auto-record Skype video calls without the other parties knowing about it?

How to Auto-record Videos on Skype Calls

With the help of third-party applications, you can record Skype calls without others knowing about it. 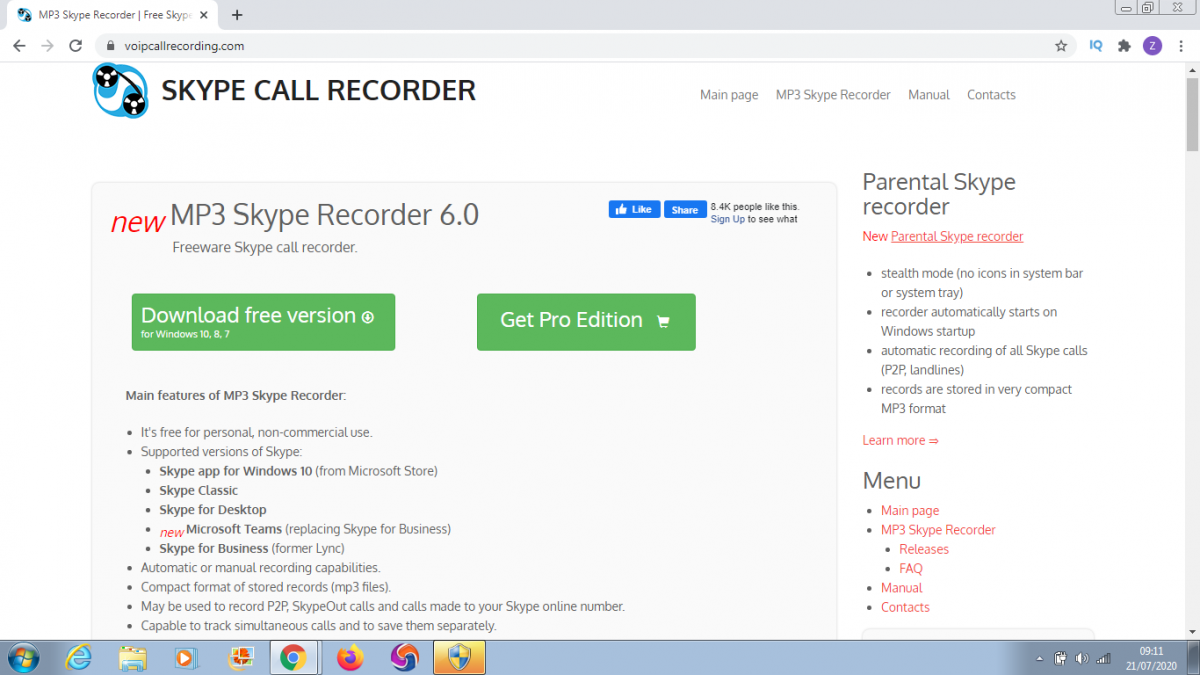 This software is specially made for Windows PC. It works best when you need to keep track of phone conversations for either legal requirements or job security. It works in the background and records conversations as soon as the video call begins. The recording can be stored in formats such as OGG, WMA, and WAV. Just download and install the software to your PC, set recording to automatic, and then choose your desired recording format.

This is another third-party option for recording Skype video calls automatically and works well for only window PC. It has a free version that allows you to record only audio calls, but the paid version will enable you to record both audio and video Skype calls. It has the following features:

The software is easy to use after installing it on your PC. It waits for you to make or receive calls on Skype, and it will record it automatically. The software records your calls in the appropriate section on the user interface. Your audio calls are usually recorded and saved in the music folder, while video calls are kept in the video folder. The paid version of this software will cost you $29.99, but they will give you ten (10) days trial period before you buy. 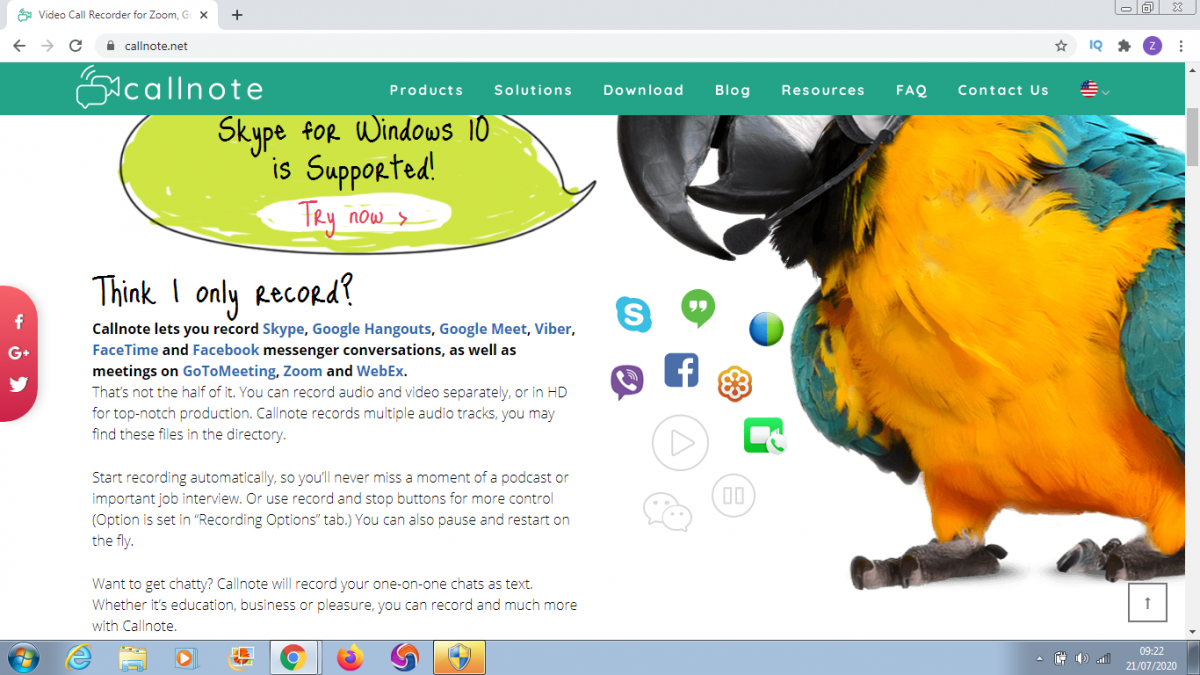 Callnote is free software that can be used to record Skype video calls.  It has a limit restriction of ten (10) free audio and video recordings every month. If you want to record more, you can subscribe to the Callnote premium. This software works for both Windows and Mac PC. You can count on the following features:

Callnote can record your calls immediately it starts, it will act according to your settings. You can always connect your Skype calls to Callnote by following the program’s prompts. When you are done with your Skype calls, you can either play the recordings from the software or move it to the document folder on your PC before playing it. If the ten (10) free recordings are not enough for you, you can subscribe to the premium version. This will only cost you $9.95 per year after a fourteen (14) days trial period.

The Ecamm Call Recorder is explicitly made for Mac devices. It can record unlimited Skype video calls and save recorded Skype calls on your Mac folder. The folder will include the name of the call participants and the date of the recording. The Ecamm Call Recorder also has a unique feature that can compress your files in other to save space.

Ecamm only records videos in MP3 format. You can only download and install the trial version for free but will cost you $39.95.

The IMcapture is a software that records Skype video calls on both Mac and Windows devices. The software can store files in different formats. It has some other great features as well.

The IMcapture has an easy-to-use interface coupled with the ability to record Skype video calls automatically. The software will cost you $49.95 to purchase.

Recording your Skype video calls can be quite convenient for interviews, meetings, conferences, online training, and personal consultations. Paired with one of the suggested third-party applications above, recording on either Windows or Mac can be hassle-free and private.