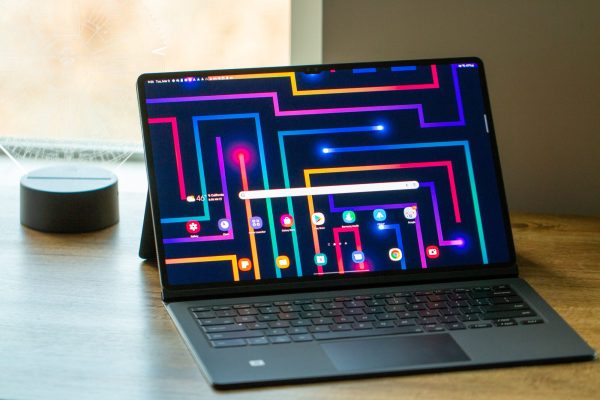 In the world of Android tablets, Samsung easily stands above the rest. The company continues to release fantastic hardware paired with decent software, and even includes some software features (like DeX Mode) that you won’t find on any other Android tablets. It’s part of the reason why many still prefer to use tablets like the Galaxy Tab S8 over Apple’s various iPad models. But today, we’re taking a look at how you can force restart Galaxy Tab S8 in the event that you’ve run into problems and aren’t sure how to fix them. 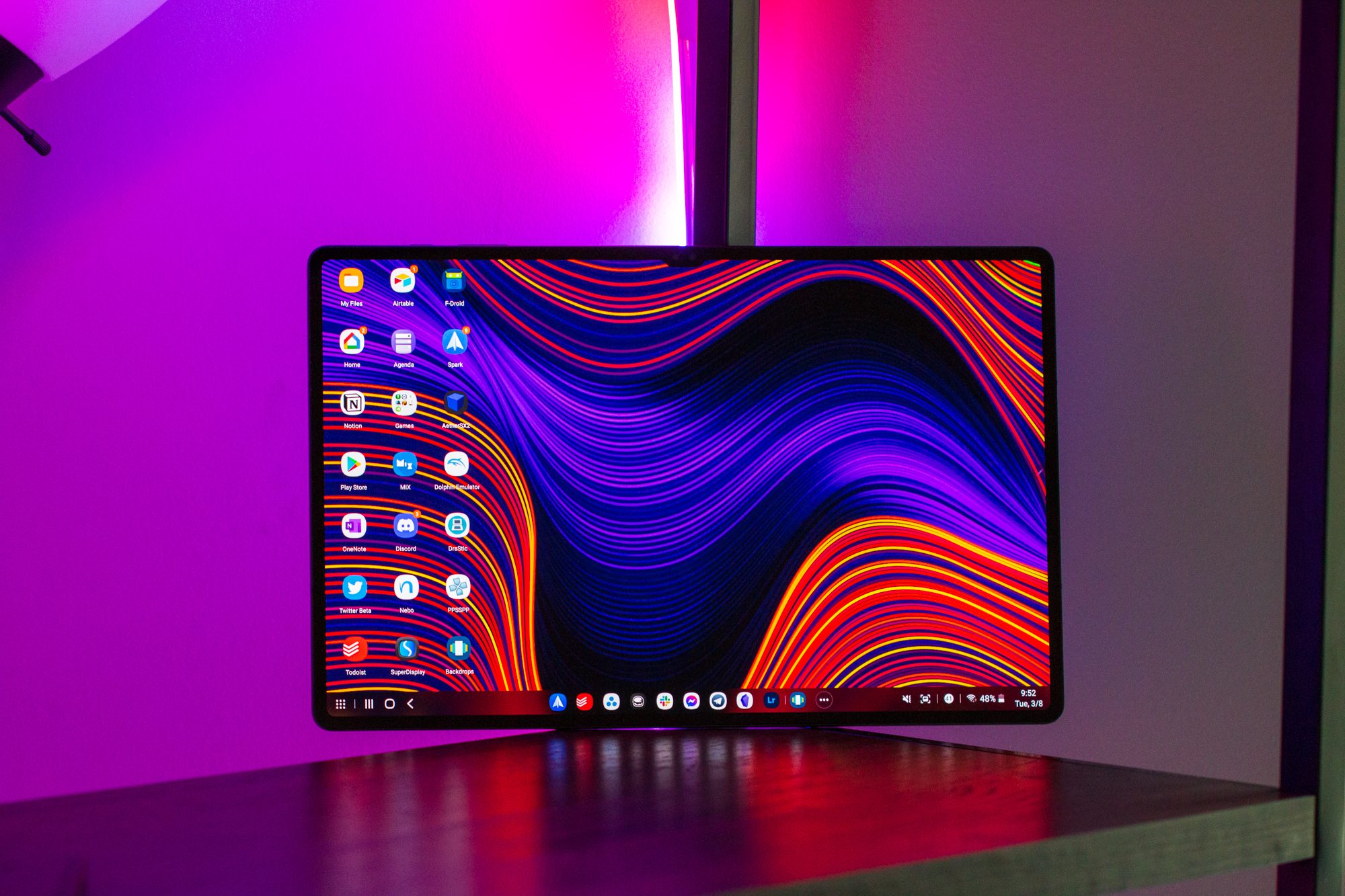 At the end of the day, these new-fangled devices are still just super-charged portable computers. So you’re more than likely going to run into problems with freezing which cannot be solved just by closing all of your apps. In the event that this happens to you with the Galaxy Tab S8, you’ll want to try and perform a hard reset. Following these steps won’t wipe anything from your tablet, but instead acts as a hardware-enabled restart.

Provided that you followed the steps correctly, your Galaxy Tab S8 should restart. Then, you’ll be prompted to enter your passcode and use the Galaxy Tab S8 like you normally would.

While the Galaxy Tab S8 is an incredible beast, there are times when an app could bring it to its knees. In the past, we’ve seen instances when a single app soft-bricked a phone. If this happens to you and your Galaxy S22 won’t turn on, you can boot the phone into Safe Mode.

Safe Mode essentially removes all of the extra cruft that you normally see, providing a more basic interface. By doing so, you are able to try and troubleshoot potential issues without needing to take it to someone to look at it. But one step that we recommend taking is to check for any software updates that need to be installed.

Once the update is finished downloading, your Galaxy Tab S8 should automatically restart. Then, you will be taken back to the non-Safe Mode version of the interface so you can get back to using your phone.

The last option that we can recommend if your Galaxy S22 won’t turn on is to try and boot into the Android Recovery. This is something baked into every Android phone and is integrated into the core operating system. Here’s how you can access Android Recovery:

As a reminder, you will not be able to navigate the Android Recovery interface with the touchscreen. Instead, you’ll need to use the Volume Up and Down buttons, and use the Power button to make your selections.