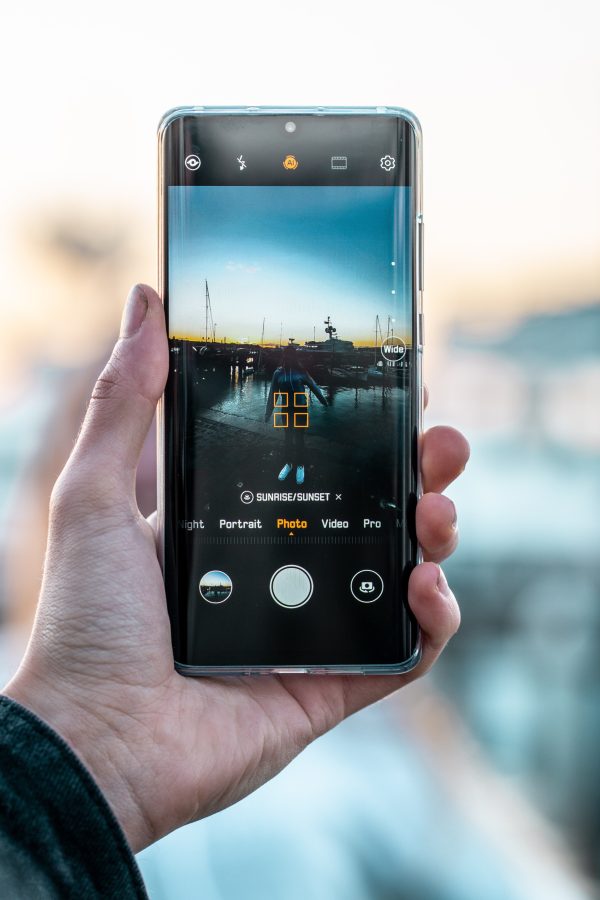 The Honor 30S is an exciting smartphone device that has  recently come to attention. With the limited amount of information we have we can put together a preview of what you might expect from this Huawei made device. Here is a basic round-up of all the key information that you should know about the Honor 30S before you decide whether or not to purchase it.

The most exciting development that we know about with the Honor 30S is that it will contain the Kirin 820 chip which is specifically targeted at the mid-range sector in the smartphone market. This is important because it means it can be a part of the 5G family and thus be a key player once 5G is properly rolled out after the coronavirus pandemic is over. Users will experience an enhanced experience in such areas as gaming and connecting with fellow workers in conference calls while being in challenging environments.

Another exciting feature that Huawei have included is a much bigger and better battery. So what does this mean exactly? Both versions will be able to recharge at a rate of 40 Watts which means it can be recharged at 10 Volts at 4 Amps. The Pro version which is the export model will be able to support 27 Watts  recharging as well. At 4,100 mAh, the Pro model battery is 100 mAh less powerful than its stablemate which is the Basic model which will be sold only in China. RAM will be a respectable 6GB with either 128 GB or 256 GB worth of storage for the Pro model.

As the successor to the Honor 20S big things are expected from the latest model. The Honor 30S comes with triple lens cameras that take pictures from the rear of the camera.  With the fraught relations with the rest of the world at the moment not too many western countries will be seeing the Pro model in their shops anytime soon. Given that the Honor 20S sold for ￡499 ($614 USD) in the U.K. it is probable that a price that is about 20% higher than that might be considered for that given it’ll be part of a 5G network.

It is important to note that there are differences between the 2 models when it comes to the cameras. Both versions sport a 6.57 inch (16.6 cm) screen 1080 x 2400 IPS LCD display screen and the camera appears to be the highlight of this new release. Featuring optical image stabilization for the big camera, the Pro version shares with its domestic version the same front camera which has a 32MP f/2.0 sensor which is matched with an 8 MP/f/2.2 version.

When it comes to sensors the differences become obvious. The Basic version of the Honor 30 S has a fractionally more powerful sensor being rated at 40MP f/1.8 compared to 40Mp/1.6 for the Pro version. Telephoto lenses are the same for both versions with both having an 8MP f/2.4 telephoto lens present with a 3 x optical zoom. The Pro version has a 12MP f/2.2  ultra wide lens as a complement while the Basic version has an 8MP F/2.4 lens as its wide shooter. It’s good to see Huawei make the effort but it looks like the effort might all be in vain at this point given the current circumstances at the moment.

With a side-mounted finger scanner it also has access to Android 10. It should be noted though that this access is rather limited and users are not able to access the Google Play Store. Some care should be taken when noting this problem because it might be corrected in the future.

This is the main weakness of the Huawei brand and it would be wise to do some research by yourself before making the decision before purchasing these devices. If you live in a country which has access to Huawei such as the U.K. it might be worth considering to purchase the Honor 30S as a viable alternative to some pricier models that are out there.