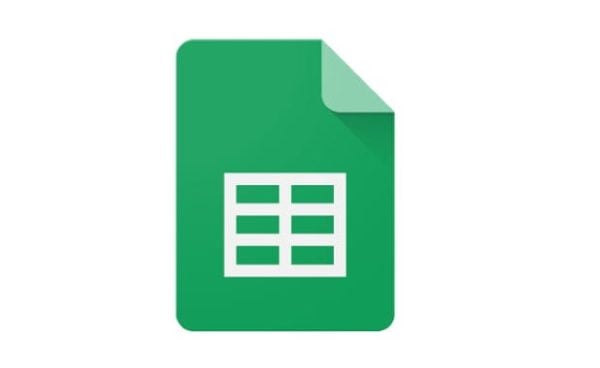 Google Sheets offers most of if not all the options that Office Excel does – this includes functions like rounding numbers. If you’d like to round something in a Google sheet, here is how to do it.

You’ll need to use a formula – the Round formula, to be precise. Click into an empty cell and type =ROUND(number), then press enter. The number you entered will be rounded up or down to the last decimal place. For example, 9.52 will be rounded to 9.50.

If you want to round your number to a specific number of decimals, you can do that too. It’s the same formula but in a slightly different format. Type =ROUND(number, decimals) and press enter.