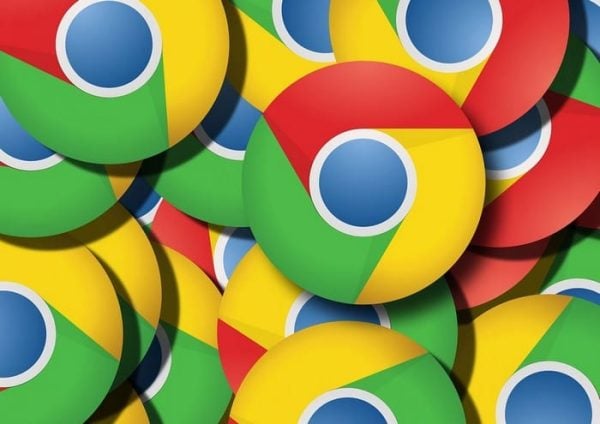 Chromebooks can be convenient tools for all sorts of tasks, but obviously only if they work as expected. As with any device, that isn’t always the case – Chromebooks might become unresponsive, get stuck in a loading loop or just freeze up.

While on Windows machines, opening up the Task Manager by pressing “Ctrl, Alt & Del” (or by pressing “Cmd, Option & Esc” on a Mac) usually solves the problem, it’s not that simple on a machine that runs Chrome OS.

Like Windows and Apple, Chromebooks have a shortcut to get to the task manager, but it is a unique one. Press “Shift & Escape” at the same time to get to your Chrome Task Manager, as it is called. In many cases, navigating to this task manager will let you resolve your problem.

Have a look at the apps that are running and see what uses up most of your resources like CPU and RAM. It should be easy to find the culprit – click on the offending process and then click on the “End Task” button at the bottom.

Tip: NEVER close the process labelled Browser – this is Chrome OS itself, and if you force quit it, your computer will shut down.

It may take a few seconds, but the process should end and disappear from the list, and your Chromebook should be running smoothly again. If it doesn’t, you may want to check back and close a few other running apps until you find the one that caused the problem.

Tip: Usually, the problem is apps that take up a lot of CPU or memory, so look at those first. Additionally, apps that you don’t recognise or that have newly appeared on the list are likely to be the culprit.

If closing processes doesn’t work, or if your Chromebook doesn’t even let you open the task manager, your best bet is to reboot it completely. To do so, hold the power button until it shuts down – this may take a few seconds – before restarting it and logging in as normal.

This alone may just solve your problem, but if it doesn’t, you can open the task manager as explained above and look for faulty processes again.

Tip: If nothing helps and your problem persists after a reboot, you may want to contact a Chromebook specialist or the retailer you bought the device from.