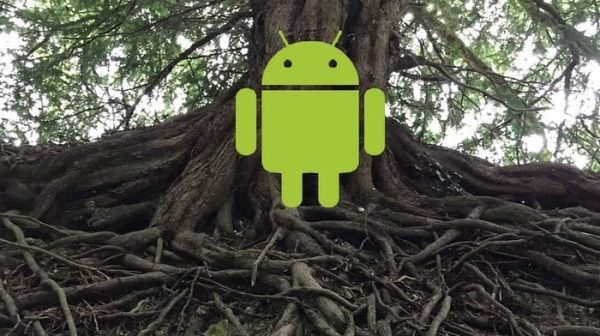 Rooting your Android device can be risky business, especially if you’re not very tech-savvy. You might think that all it takes to root any Android device is to find any method online and follow those instructions, right?

Unfortunately, rooting is not that simple, but it’s also not rocket science. Make sure to bookmark this guide since it will show you what you need to know before rooting your particular Android device.

Rooting is a method that gives you privileged control over your Android device. Since Android uses a Linux kernel, the rooting method gives you superuser permissions.

Rooting removes all those limitations the standard Android OS has. For example, you can remove bloatware (apps that came with your phone and don’t have an uninstall button). You can also run apps that otherwise you wouldn’t be able to, among other things.

Is Rooting Your Android Device Dangerous?

Rooting does have its risks. For example, you’re more exposed to security risks and you could lose your manufacturer’s warranty too. You also have to be careful not to choose a rooting method that was not meant for your particular device or you could cause permanent damage to your phone.

If you run the wrong method you could end up bricking your phone, in other words, you’ll end up with one expensive paperweight. If you think you’ve bricked your phone, you should now that there are two types of bricking.

The first one is where your phone doesn’t turn on at all, that’s the hard brick one. Then there is a soft brick that can be easily identified since your Android device will be stuck in a boot loop. A soft brick is a software error and can be fixed but it may not be as easy as you would like.

Look in the Right Place for Your Rooting Methods

Just because a site claims to have the perfect rooting method, that doesn’t mean you should go ahead and try it. Make sure that the method you’re using is from a trustworthy source. A source that you can try is XDA Forums.

Since rooting is risky, it’s not unusual that some users may lose their files. If the rooting method were to erase your file, it wouldn’t be a problem if you backed them up first. 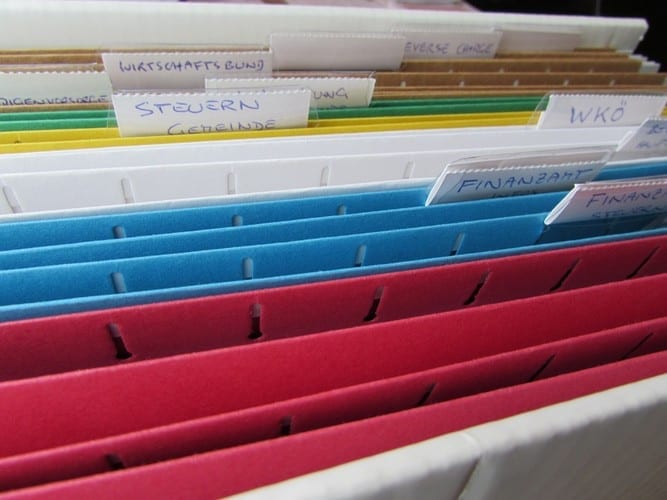 Know Everything About Your Phone

You obviously already know things such as the manufacturer, carrier, Android version, and model, but you need to know more. Make sure you know other data such as model number, kernel number, build number, etc. 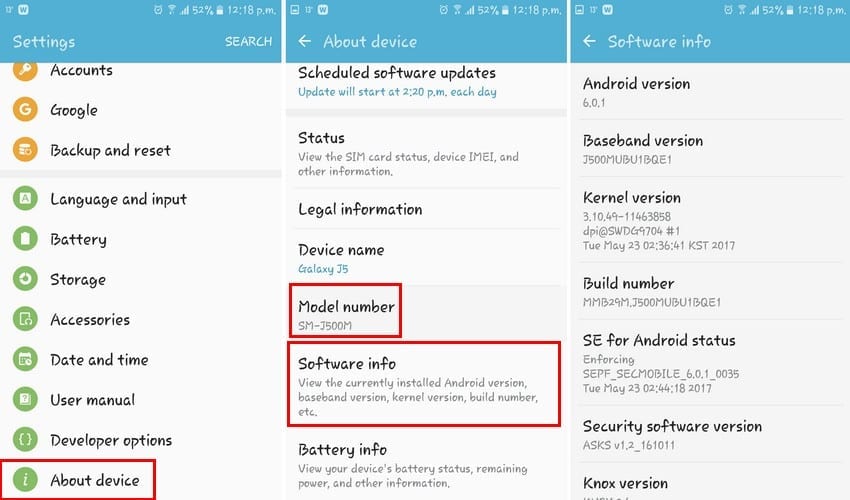 This information is important because the method you choose to root has to match all your phone’s information. If one thing does not match then you could easily end up bricking your phone.

Charge Up That Battery

It’s very important that before rooting your Android device that you charge it to 100%. Others may recommend 80% but it’s better to be safe than sorry. You never know how long the rooting process can take.

That’s why it’s also important that you have all the time in the world when you decide to root your Android device. Never rush when trying a rooting method since you could easily make a mistake.

Even if you compared everything there is to compare, and you know you’ve found the right method, it’s always a good idea to read user’s comments. 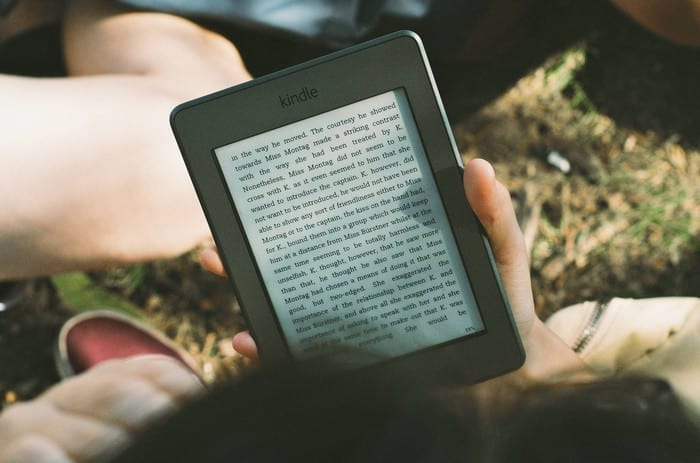 By reading them, you’ll get the information you otherwise wouldn’t be able to get. The comments will tell you how trustworthy that method is and what problems they came across. If you experience the same problems, the comments could even give you the solution other have tried.

ROM stands for Read Only Memory, but the name doesn’t do it any justice. It’s basically your phone’s firmware based on Google’s Android platform. Since Android is open source, anyone who knows what they’re doing can change the ROM code and create their own ROM, thus the name Custom ROM.

There are three types of ROMS; future versions, the ones that add new features and the ones that only focus on stability and speed.

ADB stands for Android Debug Bridge, and it is a type that allows developers to fix any bugs an app might have. You can do this by connecting your device with ADB through a computer. Make sure that you’re using the correct terminal commands or the results could be disastrous.

Don’t let ADB scare you, you’ll probably only be using it when you have the step by step rooting method in from of you anyway. Make sure to do some research on ADB if you’re not very familiar with it.

SDK means Software Development Kit and these are more initials you need to be familiar with. Even if you’re only going to root you’ll need to download the whole platform that developers use to work. When you download it, it’s best if you save it on your C drive since it will be easier to get there using the command line.

Make Sure to Have the Necessary Drivers

Having the necessary drivers are also important to root your Android device. Finding the drivers is easy since all you need to search for are the words Galaxy S7 Windows Drivers. You obviously type in the phone you’re going to be rooting.

Know How to Unroot

Before you root, it’s also a good idea to know how to unroot. If you don’t like what rooting has done to your phone, you’ll at least know how to undo everything.

As you can see rooting can be complex so if you’re not sure what you’re doing it’s better to ask your techy friend for some help. It opens a whole new Android world but it also comes with risks as well. What device will you be rooting? Leave a comment below and share your thoughts.