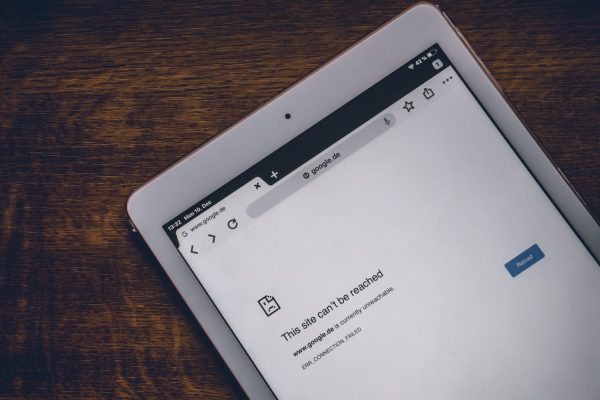 Google has built a feature known as Incognito Mode into the Chrome browser, which enables users to browse the internet without having their history tracked. While this is useful for many cases, it can be a headache for parents who want to know what their children are searching for on their Android devices. Luckily, it is possible to restrict the use of Incognito Mode in Chrome.

Each user in Chrome has a personal account, and one piece of data that Google asks for is the user’s age. With the help of an app called Family Link, Google provides several ways to make Chrome safer for children browsing the web. On your child’s new Android device (or on an old device, which you have carefully removed previous data and adult Chrome accounts from), choose to add a new Chrome account to the device (it may be hidden under a “more options” button.) When creating the child’s account, enter their real birthday, and Google will automatically calculate their age (in some countries, the age needed for a Child account is 13 or younger). You’ll then, as the parent, be asked to sign in to your own Google account to give consent for your child to create the account, and then you can pick settings. Google’s rules say that any child’s account created in this way will automatically be unable to use Incognito Mode; in addition, other options can be set using the Family Link app to try to block adult sites automatically, or even to only allow access to a few sites.

A third-party app called Incognito is able to disable Incognito Mode, but you have to pay the $1 installation fee. (A similar app is called Incognito Away and also costs $1.) Download the app from the Google Play store and install it, giving it permission to run as usual. Turn the app on with the switch in the upper right, and then set the Mode for the Incoquito app. There are three options, but the one you want is in the middle — “Prevent tabs from opening” will close new Incognito Tabs in Chrome to close as soon as they are opened. You can then hide the Incoquito app itself, to prevent your child from disabling it. Once it’s hidden, it can only be reopened by going to a specific URL or by entering a hidden password you set for yourself.

Just like you can find a way to disable Incognito, a clever phone user can find a way to get around any attempt to disable Incognito Mode. For that matter, it’s not that difficult for a child to just use Chrome normally, then manually remember to clear the browsing history, data, and cookies when they are done. Extreme measures might even include restricting your child to using a physical desktop computer for internet access, and giving them a flip phone with no internet data for calling. In the end, it’s probably best to discuss proper internet use with children and explain the dangers to them, and monitor their use as much as possible. Still, removing one more tool in their arsenal of secret tricks may help to ease your workload, and your mind.