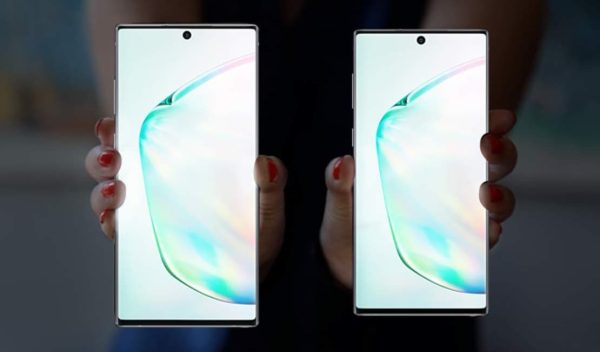 As with every flagship Galaxy series, Samsung released more than one model in the S10 series. To be more precise, they released three. The top of the line S10+, the standard S10, and the more economic S10e.

Below is a table with a handy overview of the technical differences between the models. Naturally, they differ in price as well, but that will depend on the retailer of your choice.

In addition to the specs above, the three models also have things in common – specifically, the CPU – they have either a Snapdragon 855 or Exynos 9820, depending on whether it’s an American or international model.

All models also feature the same camera strengths – while the S10 and S10 Plus feature additional back cameras compared to the S10e, they each have 16MP back-facing cameras and 10MP front ones. The S10+ is the only model to also feature an additional front camera.

All models also share the same base RAM value – 8GB. The S10+ is available in a 12GB version and the S10e in a weaker 6GB version as well, but most models feature the standard 8GB setup. When it comes to regular storage, all three models are available in two versions – 128GB and either 256GB in the case of S10e or 512GB for the other two.

All three models have space for either a spare SIM or an additional microSD to expand the storage by up to 512GB.