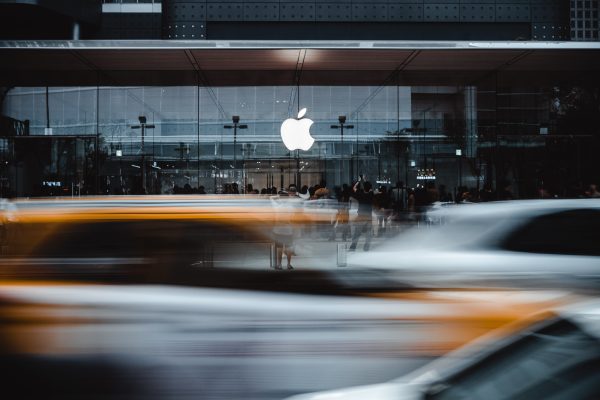 Apple has had some people talking for a long time now but now people are talking about something different. Their debut in the hyper-competitive automotive sector has been accompanied by online speculation as to what they’re going to do next. Let’s have a look and check out what’s really going on at Apple and their play in the car market.

It seems that their focus has shifted from creating an electric car to creating self-driving software for cars. The traditional Silicon Valley sales pitch that completely misses the mark in terms of predicting the future is absent this time and the approach seems far more cautious this time round.

In 2014, Project Titan was started at its Cupertino headquarters. It was tasked with creating an electric. But internal bickering and the fact that Tesla had an insurmountable lead at this point meant that the project was dissolved in 2016.

Bob Mansfield is then said to have taken over and transformed the project into one that would develop an autonomous car. In August 2018, Doug Field, an engineer from Tesla was rehired so naturally the talk was that Apple was developing a car again rather just developing software.

It’s now speculated that Apple will launch their car somewhere between 2023 and 2025. It is believed that this product will be the highlight of the decade for Apple with the Apple designed chips manufacture being outsourced to TSMC.

In 2017, the Californian D.M.V. granted Apple a permit. They could test their autonomous cars on public roads. Soon, these vehicles could be seen driving around Cupertino with an array of sensors and cameras aboard by April of that year.

By May 2018, Apple had 70 of these vehicles on the road, some of them fitted with new LIDAR equipment. Apple wants smaller, cheaper and better LIDAR equipment and to that end has held talks with a number of LIDAR makers. It is also working on a project called PAIL which stands for “Palo Alto to  Infinite Loop.” This project will serve as an employee shuttle within the Silicon Valley area.

Back in 2008, Steve Jobs decided not to commit Apple to building a car because he wanted to develop the iPhone to its maximum potential. By 2015, things had changed and they had hired Mercedes Benz Research and Development executive Johann Junhwirth.

This continues the trend of hiring people from the car industry to join Apple’s car project which includes ex-employees of companies such as Tesla, Ford, Chrysler and General Motors. People who’ve worked for smaller companies such as Mission Motors and Andretti Autosport have also been hired.

There is speculation that the car project has its own facility and that it is located in Sunnyvale, California. This is probably done under the roof of a shell company called SixtyEight Research. Mythological Greek names have been added to the buildings on these sites which ties in with the original project name of Titan.

Apple also invested with China’s equivalent of Uber, Didi Chuxing. This makes sense because a ride hailing service would be very keen to cut down on costs. Apple would also gain a wealth of knowledge from real world experience in China without having to be held to account under U.S. law which is still one of the major barriers to autonomous vehicles.

There are reports that Quanta is supplying Apple with what are called ‘’Autonomous Driving Solutions’’. It seems Apple’s is complex and multi-faceted and is Silicon Valley’s equivalent of the Manhattan project.

Something very big and important is taking place but we will all have to wait and see what happens. Autonomous vehicles are still years away from being practical and reliable all day, everyday but there is one tech giant that is betting big on the future.