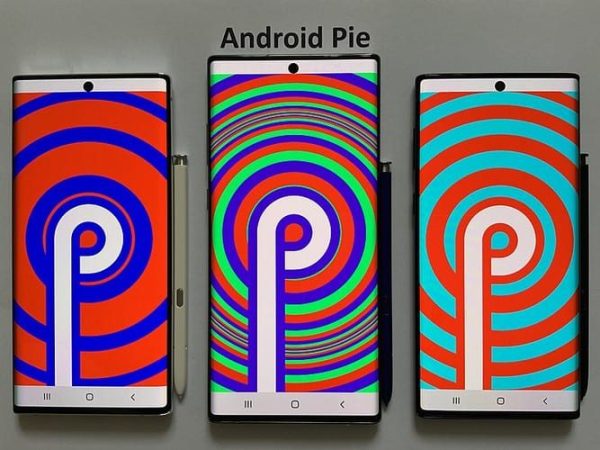 Whenever Android includes a feature that makes your life a little easier, you definitely feel like one happy camper. App Actions are definitely one of those features you’re glad appeared in Android Pie since they help speed things up.

The faster you can access an app, the quicker you can get things done. App Actions in Android Pie may make some feel observed, but the result is you have faster access to the apps you need.

What Are App Actions in Android Pie?

App Actions are in a nutshell shortcuts to your most-used apps that will appear in the app drawer. They also allow you to interact with the app without having to open it.

You know those apps you always open in the morning? Maybe you check your Facebook, WhatsApp, and your Instagram accounts before heading out the door.

What App actions do, is that it remembers what apps you open, at which time, and on which days. Once it picks up on your app habits, the icons of these apps will appear in the app drawer with a rectangular border for faster access to those apps.

How to Use Apps Actions 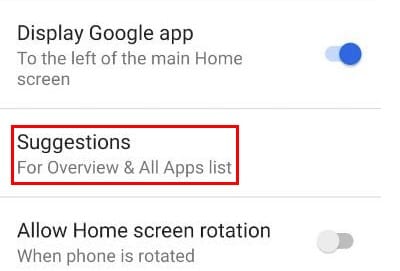 Select the Suggestions option and check to see if the Actions option is toggled on. Once you’ve made sure that App Actions are on, go into your device’s app drawer.

App Actions are going to be the apps that are inside the rectangle. When you tap on one of the apps, you’ll be taken to a specific part of the apps, such as your favorites messages. It’s also possible to save a particular action and put it on your home screen.

How to Remove App Actions

Technology isn’t perfect, and App Actions could suggest an app you can live without. To suggest another app, long-press on the app action and drag it on over to where it says Don’t Show.

App Actions will monitor which apps you use the most and add another app to replace the previous one. If you’re about to remove an app from App Actions and half-way through you change your mind, simply drag the app to cancel.

You can also interact with an app without having to open it. If you want to compose an email on Gmail,  just long-press on the app and choose the compose option.

Keep in mind that you can create a folder that can have App Actions that will one do one thing. That way, you can that a specific folder contains actions that will allow you to post something new on, let’s say Twitter, Facebook, or Instagram.

If you don’t mind App Actions monitoring what apps you use and at what time, the feature is handy. The feature gives you faster access to apps you need to open anyway, so, why not have the apps right front and center. What do you think about App Actions? Share your thoughts in the comments below.