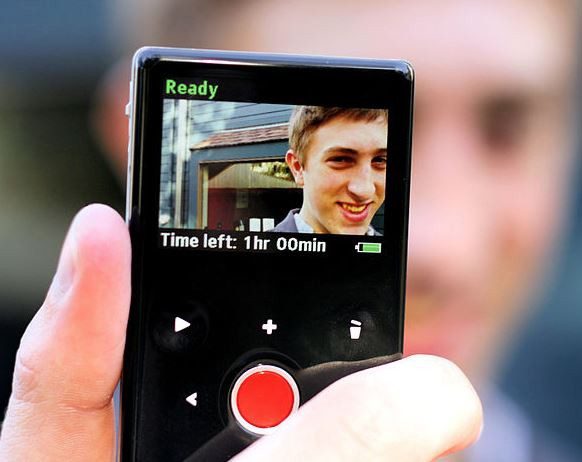 Have you ever had to watch a video that was recorded at the wrong angle? I know I have. If you want to watch it, you’re forced to tilt your head for as long as the video lasts. Or maybe the video started with the right angle. Still, the person recording flipped their phone seconds after starting to record. Here are two ways you can fix the angle of that video using your Android device.

How to Flip a Video on Android

If it’s a video that you don’t have on Google Photos, you’ll need to upload it first. You can go to your device’s gallery and tap the share icon to share it to Google Photos. Once you’re ready with the video, it should start playing automatically. Tap on the Edit option at the bottom. If you don’t see it, tap on the screen while the video is playing, and it should appear. 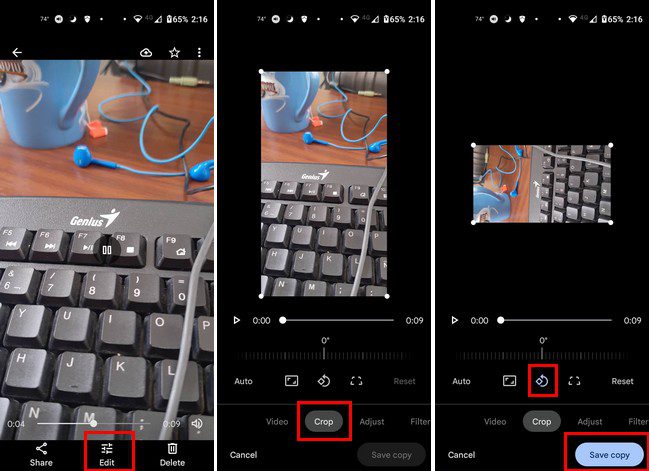 Once you tap on the Save copy button, you’ll see the copy added with the rest of your videos. When it comes to rotating a video using Google Photos, that’s all there is to it. If you are willing to use a third-party app, you can always use Vita.

An app you can use to rotate the video for free is Vita. It has other editing features you can use but gives you more options. For example, other apps may only allow you to flip the video from horizontal to vertical, and that’s it. But, Vita gives you different angles for your video. Once you’ve downloaded the video, tap on the New Project button at the top. Add your video and tap the arrow at the bottom right. 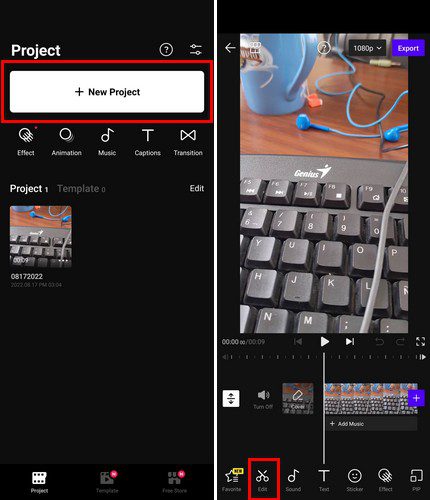 When the video is done uploading, you’ll see various tabs at the bottom. Tap the Edit tab and swipe left until you see the rotate option. Tap on it and choose how much you want to rotate your video. When you select an option, the video will be rotated automatically. 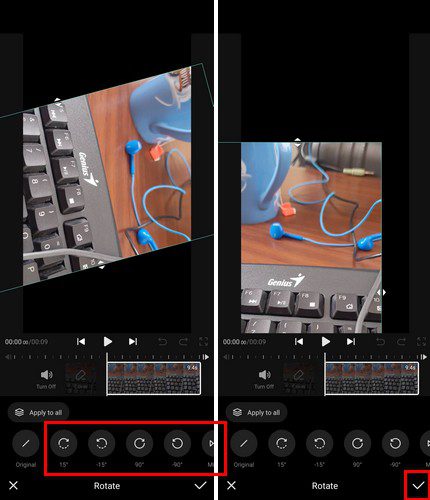 When you’re done, don’t forget to tap on the check mark at the bottom right. You’ll also see the option to export your video and find it in your Android gallery app.

Rotating videos on Android doesn’t have to be a difficult task, You can use the Google Photos app, or you can use a third-party app. There are various to choose from n Google Play, but Vita is a good option that gave no issues and didn’t bombard you with ads during testing. Which method do you think you’re going to try first? Share your thoughts in the comments below, and don’t forget to share the article with others on social media.