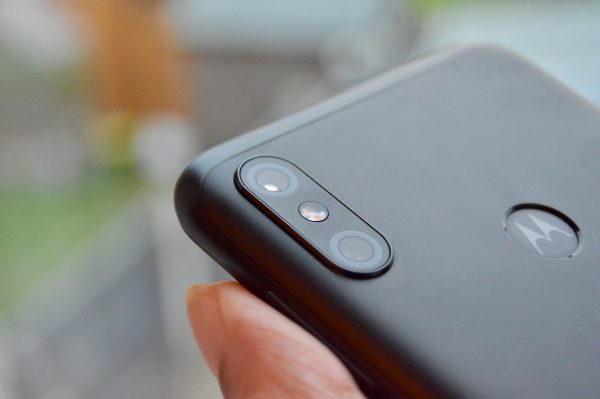 Busy downloading Android 10 on your Moto Z4 and wondering when it will update to Android 11? After all, Android 10 became available to Moto Z4 users beginning in March, and the new Android 11 OS starts rolling out in October. The answer is… never. That’s right, Motorola will not be offering Android 11 on their Moto Z4 phones.

You may be asking yourself why it matters that there won’t be any OS upgrades after Android 10. Well, you should, because it’s important. Do you care about security? Ease of use? Getting the most out of your phone? Updates to your phone’s operating system covers all of that, as well as other optimizations that “reduce power demands, boost battery life, improve connectivity, introduce better encryption, and give you greater protection against any potentially malicious or just personal data-hungry third-party apps” (Android Authority). In short, those OS updates make your phone worth keeping longer than a year.

According to Motorola Support  there are two main types of updates: security and Android OS. Security updates are just that – updates from Google that fix security issues, improve security, and protect against viruses. Android OS updates are newer, “updated” versions of the Android operating system. The OS updates are the ones that keep you phone working smoothly and introduce new features.

So, what will Z4 owners be missing out on? Well, quite a few things. Based on the first developer preview and a preview article from Techradar, here are a few of Android 11’s features:

You can find a full list of what you’ll be missing out on at Android’s developer blog.

Unfortunately, Motorola’s decision to limit their Moto Z4 to Android 10 is part of a recurring pattern of neglect – it even faced a class action lawsuit in 2016. According to Android Authority, Motorola falls behind other phone companies in releasing security updates, and “has a nasty habit of quietly dropping support for phones altogether.” They seem to feel that it’s ok to offer subpar service to phones from their lower price brackets. Sadly, Motorola recently scored a fat 0 on Computer World’s “Android Upgrade Report Card,” earning zero points in all three categories: “length of time for upgrade to be released current flagship”, “length of time for upgrade to reach previous-gen flagship”, and “communication.” Having just the one OS update is counter to the Android platform’s standard of two year’s software support after purchase. The Z4 dropped in June 2019 with a $500.00 price tag. Without an update to Android OS 11 it will be pretty much obsolete. I’ve purchased $500.00 cars that have lasted longer than that. It’s almost as though Motorola is using its Moto Z line as “burner” phones.

Why isn’t Motorola meeting industry upload standards? Well, according to Motorola, it’s YOUR fault. In a statement to Digital Trends, Motorola said its customer base lists updates as secondary to phone design and camera capability. In effect, Motorola is saying its customers don’t care enough about ongoing support to justify updating its phones, so it’s not going to worry about making those updates available. It’s Edge+ line only got the second OS update after Motorola faced industry outrage for releasing a $1000 phone with a short expiration date. Ask yourself, is Motorola right? A flashy design and great camera are nice, but don’t really do much if the phone is obsolete. Its time Motorola customers demand the long-term support they deserve for the high ticket price they pay.