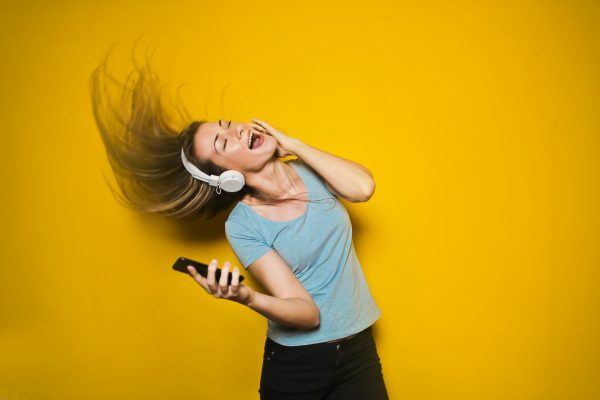 Apple is known for its innovative approach. But lately, speculation has shown a light on the Apple AirPod X. It’s generating interest online and will soon become a talking point among consumers as well. At this point, all that we know can only be gathered from second hand sources. So of course, we’ll just have to wait and see precisely what sort of product is released. But if their past product releases are any indication, then the AirPod X should be an exciting and innovative option in the near future.

Target recently had their inventory leaked by their employees and one of the items listed is one called the Apple AirPod (X Generation). The price is listed as $399.00. There is speculation that this item could be released as early this month. The exterior looks to be a premium, over-ear design, similar to what Bosse and Sennheiser offer. Of course, it will ship in multiple colors. But this also represents a step into the premium headphone market. Up till this point, that market has always been considered somewhat niche, reserved for those willing to spend sizable amounts of money to enjoy a premium music experience.

Selling such headphones would mean it would appeal to a different market. The company already enjoys considerable success from it’s AirPod design, with 65 million sold in 2019. There is speculation over the name of the new product as well. They could be branded as ‘’StudioPods’’ or ‘’AirPods X’’. This is to indicate to potential customers that this product is aimed at the high end customer and that the ‘’X’’ label  is an indicator of this.

One of the features Airpod X is expected to have is its ability to pair with other Apple devices. This nothing new for Apple as they pioneered the approach of having a Bluetooth headphones connect with their mobile devices connect automatically after being paired for the first time. The rest of the competition has been playing catch up ever since then.

And now for the most important part of any headphone: sound quality. The approach taken is rumored as the same that they took with the HomePod speaker that was released in 2017. With 7 beam-forming tweeters and a custom woofer, the HomePod won wide praise and surely something will follow with the AirPod X. A high-end headphone that is supported by a digital assistant is becoming more commonplace now so it wouldn’t be fanciful to suggest that such a feature will be found on the new release.

Potential customers will also be assured by the fact the headphones are also water resistant but swimming with them is a bit of a stretch at this point. Other companies are always playing catch up with Apple so perhaps something extra will be added to the AirPod X as well.

Whatever the specifics of the AirPod X, it represents a major shift in thinking in Apple. Gone are the days when headphones were just some add-on product wrapped in a little bag that you bought with other products. Care and attention has brought a certain brand value to Apple within the last few years that allows it to compete with niche companies not only in terms of quantity but also quality as well. It looks like Apple will soon release another product that satisfies Apple brand lovers who enjoy high quality products.