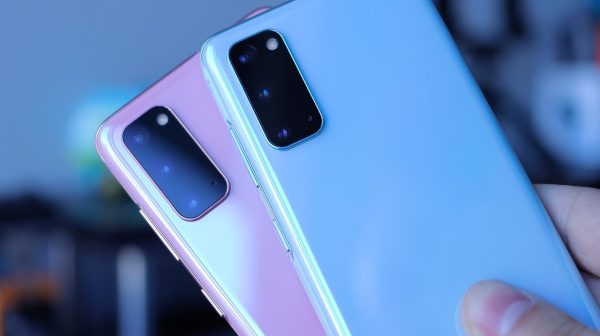 Dual screen, or two screen, is the latest feature of the new MS Office for Android. The benefits of using dual screen come in handy for the in-transit worker, those who constantantly need to view multiple documents, or presenters. It only goes to show you that a computer no longer has to be the traditional size in order to keep up with your work load. Let’s jump into this Gen Z technology, then, shall we?

What is MS Office?

MS Office for Android is the answer to your organizational woes. No longer will you have to download each individual MS Office application on your Android-powered device. Excel, Powerpoint, Word: it all comes in one bundle and takes up less space.

Although people have been using dual screens on their desktops and tablets for a while now, phone dual screens are fairly new. In order for something to be a true dual screen feature, you need two screens. This is why not every phone is ready to use the MS Office Android update. It requires a software and technological redesign in order to accommodate the attached second screen. As of now, the LG V50 ThinQ, LG G8X ThinQ, and the LG V60 ThinQ are the only three phones capable of using the feature. This is done with an attachment called the Dual Screen. It simply plugs into the phone itself.

The Microsoft Surface Duo, Microsoft’s new Android powered phone, will also support a dual screen layout. It was announced in 2019 but will not be available until later this year (2020), anytime between summer to during the holiday season.

What Are the Benefits of Dual Screen?

If you do have one of these phones, what are the benefits to having two screens? If you are conducting research, you no longer have to switch from window to app in order to type something out. Or, if you need to view a presentation and notes at the same time using Powerpoint, for instance, you can enable dual screen to “split” the screen and view both at the same time. It ups your work efficiency and provides a convenient way to work on-the-go.

As mentioned before, the Dual Screen is an attachment sold alongside the newer versions of the LG phone. It attaches to the original phone as a case and features a hinge that allows you to cleanly fold the two parts on top of itself. On the top of the case is a static display. Should it be tapped, put into your pocket, etc., it will not interfere with what is happening on your phone.

Open up the case and both screens will automatically turn on. There is no special button you have to find in order to turn on the second screen. The resolution and dimensions are the same between screens, which is an added bonus.

On the second (left) screen you will only see a few icons displayed, but with a quick swipe up you have access to all of your applications. Near the right edge of the primary (right) screen will be a grey, tab icon that allows you to navigate through some of the dual screen features, including swap screen and disable dual screen.

To use MS Office on dual screen, then, open up the app on both screens. On the primary screen it will be easy to find just by swiping through the application screens on the display. Again, swipe up on the secondary screen to reveal the apps. Both screens will work the same way. Need to compare two different Word documents? Open up two different files on the two different screens. Voila! Side-by-side comparison.

If you change the orientation of the display to landscape, you can activate the enlarged touch keypad with the MS Office document on the top screen. It becomes like a mini-laptop set up!

Are we even going to need laptops anymore? I guess that’s the point of having MS Office compatible with dual screen capable technologies. It is convenient for the person who can’t bring a laptop with them — and reason to look into Android-powered technology.