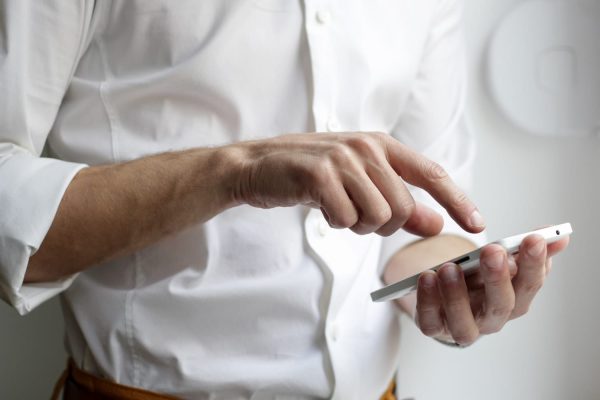 ZTE is a Chinese based multinational telecommunications company with three business units namely carrier networks, terminals, and telecommunication. Prominent among their products and services is the ZTE mobile phones that have been in the market since 2005. Last year ZTE kept its promise of a 5G network by gracing us with the Axon 10, Pro 5G making it the first of its kind in ZTE. However, this product was met with less enthusiasm by users than expected by their developers. In March 2020, ZTE made good on its promise by delivering a better version of the latter which is Axon 11 5G.

However, instead of chasing the latest Snapdragon 865 flagship silicon, it chose to go with Snapdragon 765G and with good reason I hope. The mobile supports sub-6Ghz and maybe mm-Wave as that is yet to be tested.

According to Specs-tech, the new ZTE Axon 11 5G phone has an 8MP ultra-wide snapper, 64MP primary camera, and 2MP depth sensor, which delivers a quad rear camera setup. Most users, however, are leaning towards its predecessor, the Axon 10 Pro. The camera quality, although good, is less than the latest 2020 phones.

It supports Sensors Fingerprint, accelerometer, proximity, gyro, compass sensors. The back camera has 64MP + 8MP + 2MP + 2MP and the display is 6.47-inches. The latest ZTE phone however has no telephone shooter which is a big deal to most users and the camera quality is way lower than its predecessor

Others have however said that the phone was ok, but not worth that price as it is roughly expected to be around 400 to 600 US dollars. Some users have resolved to wait for the pro version, confident that it would be everything that the ZTE Axon 11 5G is not.

On a scale of 1 to 10, the phone scores an 8.4. Taking a critical look at its features, users gave it the following scales. Both the design and camera got an 8 out of a ten, the display and connectivity was rated 9 out of ten. The phone was also rated very usable with 9 out of 10. Although the battery is 4000Mah, it is not so strong since the phone specifications are so high. It got 8 out of 10. The ZTE Axon 11 5G overall performance was rated 8 out of 10. There is much room for improvement for the newest ZTE Axon 11 5G and most users are already waiting for the pro version.