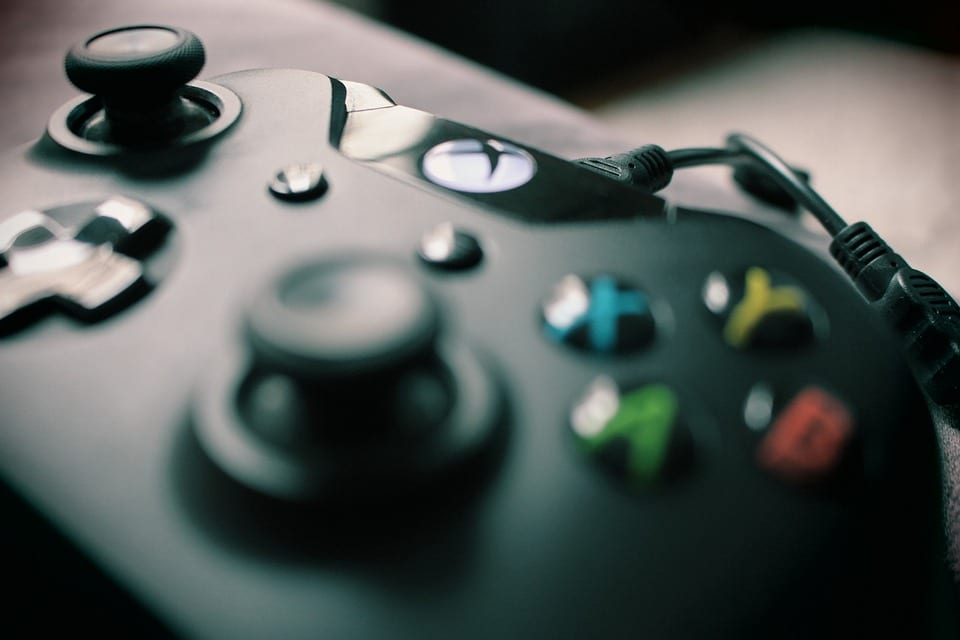 The Game DVR feature is part of the Game bar that Windows offers users as part of their gaming feature set. It allows users to record videos of your PC gameplay in the background, saving the file when you want to. If you don’t save it, it keeps recording and deleting older footage. The idea is to offer a sort of ongoing recording feature that would make sure you have a record of your coolest moments.

That said, not everyone wants this feature, especially since it takes up computer resources in the background, and not everyone wants any record of their gameplay at all. Thankfully, you can disable the service relatively easily.

Tip: On mid- to low-spec computers, you may find this feature switched off by default, for example, if the computer doesn’t have enough resources in the first place.

To switch it off, first press the Windows key on your keyboard or click on the Start button in your taskbar. Click on the cogwheel on the bottom left to open the Settings window.

Scroll down and click on the Gaming option next to the Xbox symbol there. You’ll be taken to a new menu that features all sorts of gaming options on the left. You can use the Game bar option on the first page to disable the game bar feature as well if you want to, but if you’re just here to switch off the DVR function, switch to the Captures page on the left.

Here you’ll find the option to turn on or turn off background recording near the middle. You can turn it off by moving the slider, or you can simply edit the length and save-location of footage that is captured, as well as some additional quality and capture settings if you just want to change what’s being recorded and how.