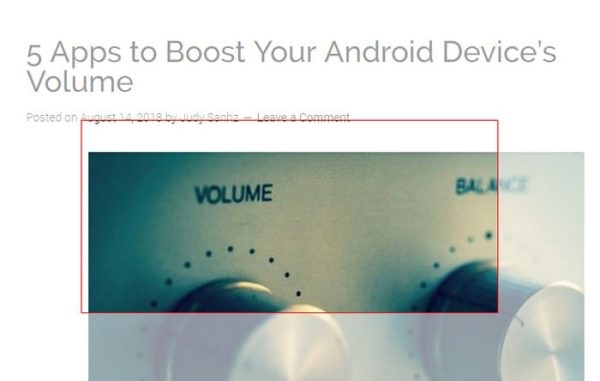 Sooner or later, you’re going to come across something you’ll want to take a screenshot of. You may already have a method you use to take screenshots in Microsoft Windows 10, but wish there was a better way.

There are numerous ways to take screenshots on Windows 10. Maybe one of the following methods is easier than the method you’re currently using. Even if you’re new to Windows 10, you should find these screenshot instructions easy to use since they are beginner-friendly.

This method is useful if what you need is a screenshot of the entire screen and that includes all the tabs and apps you may have open at the time. If you’re OK with that, then Press the Windows key and the Print Screen option at the same time. If you did it correctly, the screen would dim for a few seconds, but light right back up.

To find your recently taken screenshot, open the Windows File Manager and select Images. Once you’re in Images, you should see a folder named Screenshots. Open that folder, and that’s where it will be.

Unlike the first method, with the Alt + PrtScn method, it will seem like you never took the screenshot because it will show no indication of it. But, that doesn’t mean it hasn’t been saved in the Clipboard. 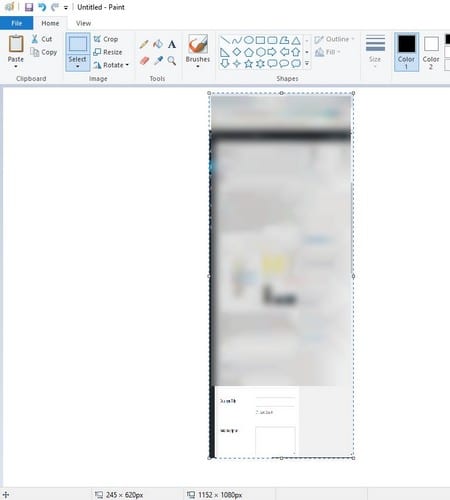 Open the Paint app by typing in Cortana’s search box and click on the Paste option at the top left. The screenshot you tool will be posted automatically, and it will be ready for editing.

3. How to Take a Screenshot Using the FN Key

Since the above methods might not work on a laptop, you can always count on the FN key for your screenshots. You can try key combinations such as:

4. How to Take a Screenshot of a Specific Area 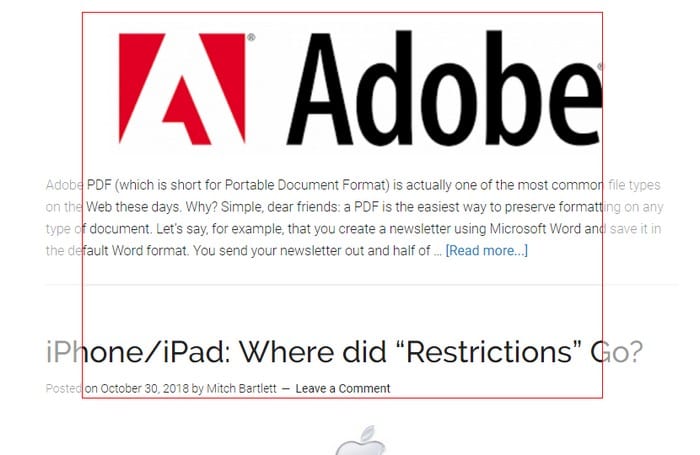 If you don’t need a screenshot of the entire screen, there is a key combination you can try to capture a specific part of the display. This is an excellent option if you don’t want to install yet another app on your computer.

Press the Windows + Shift + S.   When everything turns grey, and you see the plus sign, right-click and choose the area you want to save. The square will disappear, but the image will be saved to the clipboard.

Don’t forget that you can also use the Snipping Tool. Just click on the New button and capture away. Click on the Mode drop-down menu and choose the shape of the screenshot: it can either be Free Mode, Rectangular, Windows Snip, and Full-screen Snip. You can also delay the screenshot up to five seconds to give you enough time to set things up.

As you can see, there are various ways you can take a screenshot on your Windows computer. It’s all about going with the one you’re most comfortable with, but now you know that you have various options to choose from. Which one do you think you will stick with? Let me know in the comments.