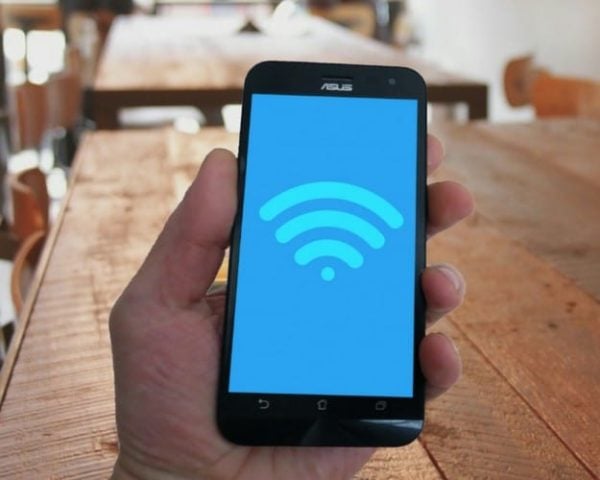 WiFi dead zones can be annoying since they can keep you from using the Internet in a specific part of your home. But why do WiFi dead zones exist? If the WiFi is on, that should be enough for the signal to reach each corner of your home, right? Not exactly.

Something can block these radio waves, therefore, preventing you from going online. WiFi dead zone can complicate things, but there are things you can do to try and get around them. What re WiFi dead zones, and what can cause them?

What Are WiFi Dead Zones?

WiFi dead zones are areas where the WiFi signal simply can’t get to. It’s an area where the radio waves are being blocked by something. It can be something such as thick walls or metal such as chicken wire. Unless you use a workaround, a WiFi dead zone will be an area of your home where you won’t be able to go online.

What Can Cause a WiFi Dead Zone?

Unfortunately, there are quite a few things that can cause a WiFi dead zone. For example, things such as:

How to Fix a WiFi Dead Zone

The good news is that there is a way you can get around those WiFi dead zones. You can try things such as: 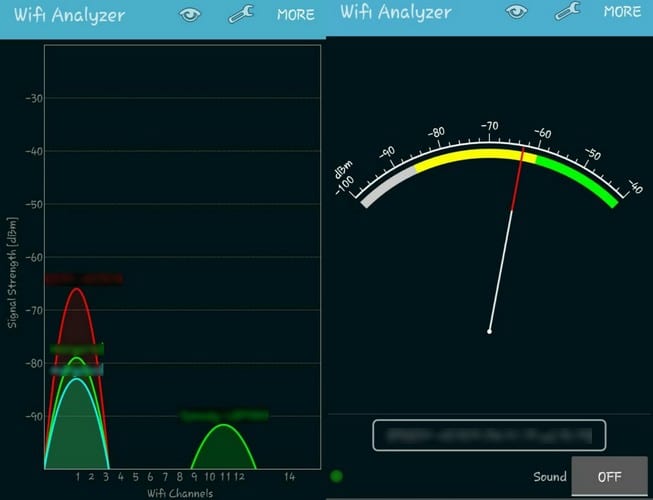 WiFi dead zones are something you’re going to have to deal with sooner or later. But, at least you know how to deal with this issue in the future.