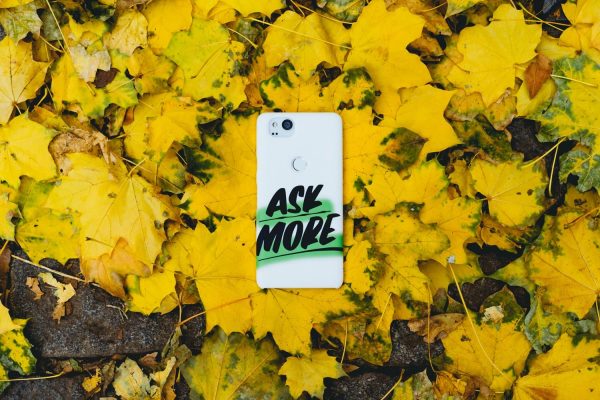 The Pixel mobile phone series are Android smartphones that are manufactured by Foxconn from the Google Pixel product line a subsidiary of Google. There has been much commotion lately about the much talked about the latest expected Pixel phones, Pixel 4a and Pixel 5. These phones are going to be successors of the Pixel 4 and Pixel 4xl.

Pixel 4a and Pixel 5 Features

Problems With the Pixel 4

There was however a security issue with the Pixel 4 as the facial recognition feature was working with the eyes closed. This meant that someone could open your phone while you were sleeping or unconscious. Google then promised that the issue would be addressed in the next Pixel release which was said to be in the coming months. Users also complained about the annoying background noise that was happening when third party apps were used to record videos.

The release of the Pixel 3a phone last year was a huge success as everyone loved its amazing camera and specs and it was at a slightly lower price too. Which is why most users are also very excited about the next rumored Pixel phones.

Google is set to release two phones this year, one in May 2020 and one in October 2020. The Pixel 4a is rumored to be available in stores in the middle of May 2020 and is also expected to run on a snapdragon 730 processor. The phone is said to have 6GB of RAM and possess an internal storage of 64 GB. Like with its predecessors, it is also not expected to have a memory card slot. The battery won’t be a head-turner either. The battery is expected to have a capacity of 3080mah. The expected price is between 472 US dollars to 590 USD. Some sites run benchmarking test on phones before there are released to the public.

Here are also the expected specifications of the Pixel 5 and why most users have announced that they will be waiting for it over the Pixel 4a phone. The phone is said to be powered by Qualcomm’s upper mid-range Snapdragon 765 processor and above. Thanks to some sites that benchmark for phones before they are released, Pixel 5 is said to have a 5.81-inch 1080 x 2340 panel, while supporting a 60Hz refresh rate. The phone will also be 443ppi pixel-dense.

The phone has a fingerprint button or scanner at the back with an earphone port at the top of the phone with a USB-C port. It, however, looks like the Pixel 3a which won’t be a surprise because most people loved it. The price range of Pixel 5 is more uncertain because the developers have been a little tight-lipped with the specifications but users have guessed it won’t be more than 850 US Dollars. If you are one of those that are waiting on Pixel 5, then below is a list of functionalities to expect. It is expected to have wireless charging with Android 10 and triple-lens with an ultra-wide camera.

If the phones are anything like the now much sought after phones in 2020, it will run on a Qualcomm Snapdragon processors, the top-end Snapdragon 865 to be exact. And yes, 5G capability will a supported by the Pixel 5. Google is yet to be part of the 5G party but we are hoping this will be it. And because the last few Google phones had such horrible reviews even by google fans, it needs the next to turn the tide in their favor. This is why we expect the battery to be more than the usual capacity because the previous ones were too quick to drain and frustrated users. We expect the Pixel 5 to be about 4000mah or more.

Where You Can Buy Google Pixel 4a and 5 Phones

As soon as the phones are launched, users can expect it to be available on Ali Express and then later Amazon. There is a store in Cuba that claims to be selling trial versions here. As early as May 2020, we expect Pixel 4a to be available on Google Store as well as the Pixel 5 in October. Nothings however seem very certain as the uncertainty keeps surrounds the corona pandemic.