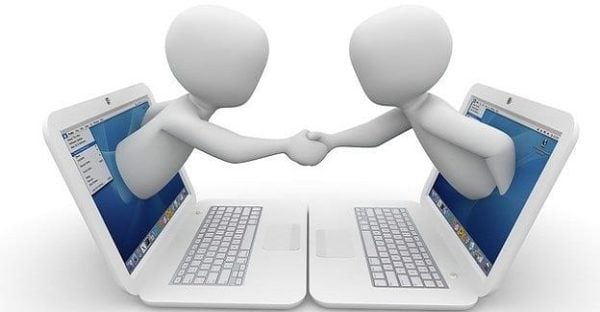 Where Do Microsoft Teams Store Recordings?

However, organizations can delay the change until July 2021 by modifying the Meeting policies and setting MS Stream as the default recording location. After July 2021, all Teams users, including Enterprise, Education, and GCC, will automatically have meeting recordings saved to OneDrive for Business and SharePoint. This is an automatic change that will override all Teams’ meeting recording policies previously set to Stream.

How to Find the Meeting Recordings

If you want to find a specific channel meeting recording, go to the Files tab of that channel and open the Recordings folder.

What do you think about this major platform change? Share your thoughts in the comments below.