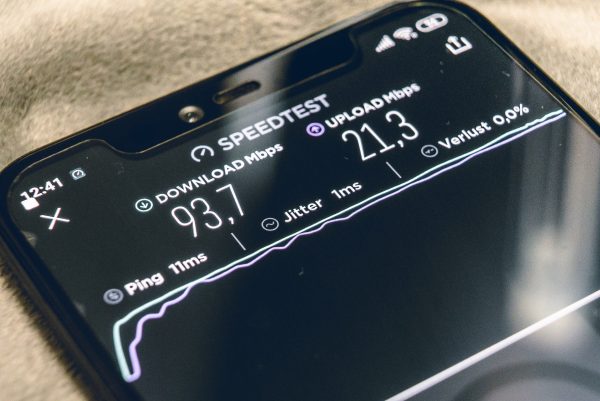 Snapdragon has released their X60 and it promises to be a highly sought after modem for 5G phones. There are some issues that need to be talked about including connection. This important device will add value to any phone but there are some things you should know about before you do so.

Released by Qualcomm, the Snapdragon will deliver us into the age of 5G but it will also come at an increased financial cost. This is part of the third generation of modems that will allow it to stay competitive as a new stockpile of phones which are already on the market.

When Can You Connect Your Phone to the Snapdragon X60 Modem?

As for the question of connecting a Snapdragon X60 modem to your phone, you should probably seek help from a tech professional first if you want it done immediately. The problem is the lack of compatibility with phones that weren’t designed with the Snapdragon X60 in mind. But if you have some patience then the Snapdragon X60 should be on its way soon enough with phones that are compatible with it. According to The Verge, “it’s likely that we won’t see any phones with an X60 modem until the end of 2020 at the absolute earliest.”

Beginning from next year, the Snapdragon X60 should deliver better average 5G download rates but the higher peak speeds should be about the same. This means that you’ll be able to download at 7.5 GB per second and upload at a rate of 3 GB per second.

There is also the promise of increased capacity and expanded coverage with the goal being to double the speed of its predecessors. This means speeds could be potentially 10 to 100 times quicker than they are with the cellular phones of today. That’s a very wild promise but any improvement is a good improvement and the key question is whether it represents good value for money.

If you bought a 5G phone last year then you would’ve faced some problems because 5G was in its infancy at that stage. Another barrier was price and it turned out the performance wasn’t so great either. So the first tip here is to wait before 5G becomes mature and represents good value to jump in at the right time. Perhaps the first half of next year seems to be an optimal time to make the step when every major carrier implemented their changes.

Enhanced mmWave performance will be achieved which will add a slew of knock-on benefits. Improved power efficiency will be achieved in part due to the QTM535 mm wave antenna mobile which represents a step up in class. It also has the benefit of being smaller as well.

This looks like it is already being delivered because you don’t have to connect with the local wi-fi network which means you don’t need a local password which has always proven a barrier to connecting to your cloud network. Qualcomm signal boost ensures that you can connect anyway at any time because it is always tuning its antennas as part of the radio front system embedded in the modem. So the idea is that you’ll always be connected no matter what environment you find yourself in. This should allow you to prepare for work while on the train which means it won’t be counted as time wasted any more.

All this should lead to better connectivity and more being done with less when it becomes fully operational. This will be the most important step in phone technology in 10 years and the expectations are high that Qualcomm will deliver on their promises. Doing your own research is always a sound first step to do and the Snapdragon X60 is no exception.