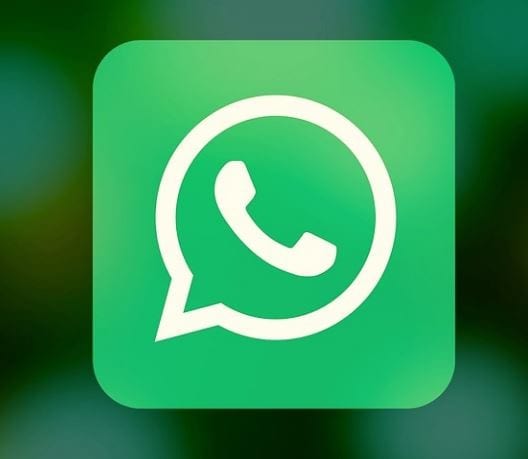 With every new year, you expect changes in your favorite messaging apps, including WhatsApp. You hope that the feature you’ve been waiting for will finally come. The good news is that some changes are coming to WhatsApp, but they might not be the ones you wanted. But, the ones that are set to be released this year will definitely be useful. Let’s see what’s coming to WhatsApp this year. 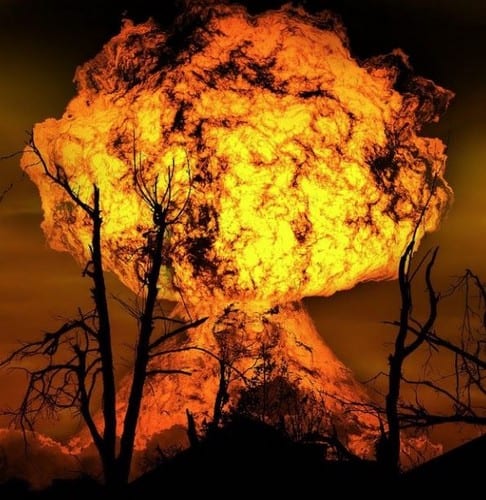 Not too long ago, WhatsApp made it possible for users to make their messages disappear. But, the downside to this feature is that the messages will only disappear after a week. Telegram offers a lot more options when it comes to self-destructing messages, but that’s another story.

WhatsApp is going a bit further this year, and it will also make your media files disappear. We’ll have to wait and see if the only option when making the files disappear is a week o if users will be more in control as to how long those types of files can last.

Using WhatsApp in More than One Device 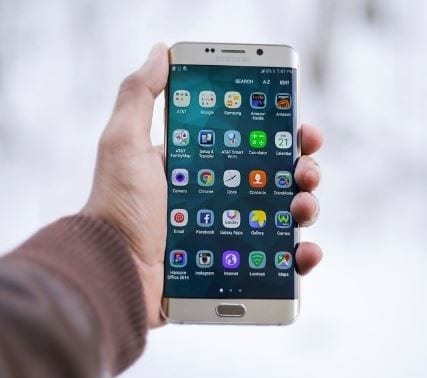 Officially, WhatsApp does not allow you to use the messaging service on more than one device. Sure, you can use WhatsApp Web, but what if you want to use WhatsApp on two phones and not on your computer? 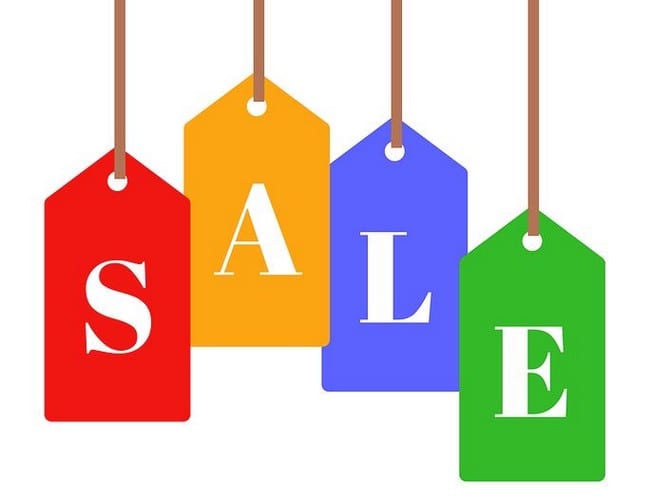 A while back, the idea of seeing ads on WhatsApp upset many users. It’s so nice to use an app without having to deal with a single ad. But, sometime this year, that will end since the ads will appear in the app, but not in chats. The banners will also be interactive, bringing up the possibility of the users hiding them with a button’s help. Hopefully, WhatsApp won’t go overboard with the ads.

The possibility of paying through the app is already available in some countries, but not in all. In 2021, you can expect WhatsApp to expand that list. They need to fix a little something here and there before more countries are added to the list. 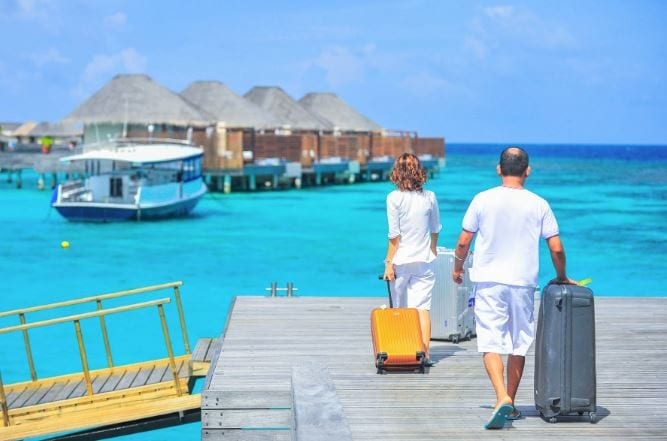 You may have forgotten about the vacation mode feature everyone was talking about. It’s going to be one useful feature when you want to get some rest and make those WhatsApp messages temporarily disappear. The feature is getting the finishing touches, and it wouldn’t be a shocker if it became available very soon. 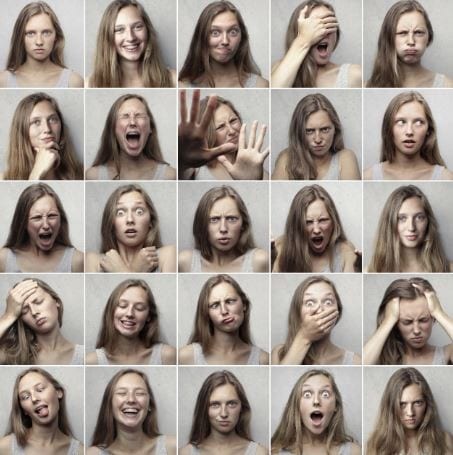 You try to use your fingerprint to unlock WhatsApp, but it’s going to be a tough task since your hands are wet. Not to worry, since this year you’ll be able to unlock WhatsApp using your face; in other words, biometric options will be included. iOS users are already enjoying this feature, but Android users are not too far behind.

When WhatsApp finally makes the face unlock feature available, keep in mind that the fingerprint lock will be moved to Biometric Lock since it’ll have more than one way to validate users. WhatsApp also doesn’t discard a novel identification of the face, and fingerprint unlock features don’t function properly.

It’s fantastic when you finally get a new feature on WhatsApp. Especially if it’s a feature, you’ve been waiting for. Hopefully, WhatsApp in 2021 will add more features and even surprise us with others no one expected. But, time will tell what’s launched. Whats features would you like to use in WhatsApp this year? Share your thoughts in the comments below.